A selection of the northernmost short film festival in Germany from documentaries to cartoons to hip-hop video.

Is life just a string of coincidences, or is there such a thing as fate? With the help of small, deliberately very crude clay figures, this question is playfully explored. There is Marie, for example, who is waiting for her blind date named Harold with a flower as her identification sign. Together with a number of other passers-by, the viewer can only follow her story in fragments, however, because the camera is constantly in motion.

A theft with consequences: When introverted Didi is caught stealing a toy mermaid, his emphatically masculine father doesn't know how to handle it.

A portrait of two men with Asperger's syndrome who give you an insight into their inner world through self-written texts, thus putting any autism stereotypes into perspective. 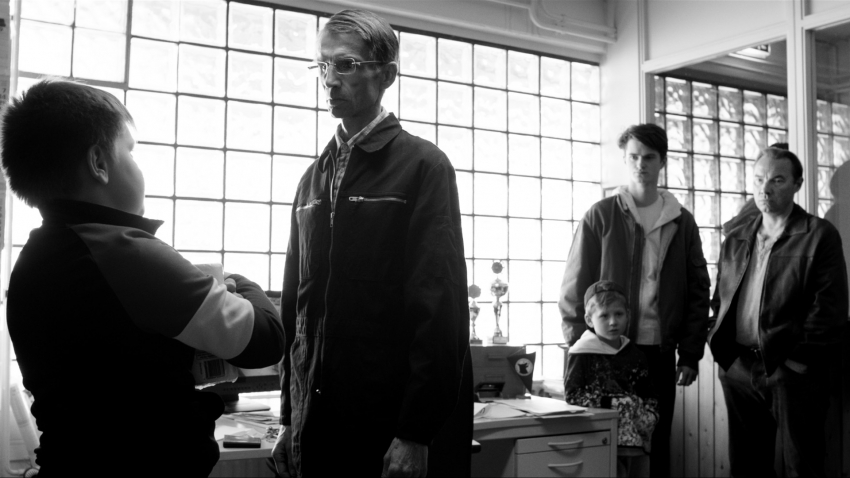