"Dad" is a novel about a (mostly absent) hippie father who turns his back on small-town life as the heir to the throne of a sausage-manufacturing dynasty in the 1970s, his marriage and his family, to lead a life of freedom and adventure in Thailand, Morocco and India, among other places. He indulges in drug intoxication and women - and in the end dies as a result of AIDS. Twelve years after his death, Marlene begins to intensively deal with the life of her father. She travels in his footsteps, meeting old companions - hoping to get a fuller picture of her father, who eluded her so much in life.

Nora Gantenbrink reads from her latest novel, "Dad" (Rowohlt), which is autobiographically inspired and contains some of her own history. Gantenbrink, born in 1986, studied in Münster and attended the Henri Nannen School of Journalism in Hamburg. She then worked as an editor at SPIEGEL ONLINE. She then wrote articles for Stern, ZEIT, SPIEGEL and a sausage magazine. Since 2013 she was a reporter at Stern, and in April 2021 she moved to the editorial department of SPIEGEL. 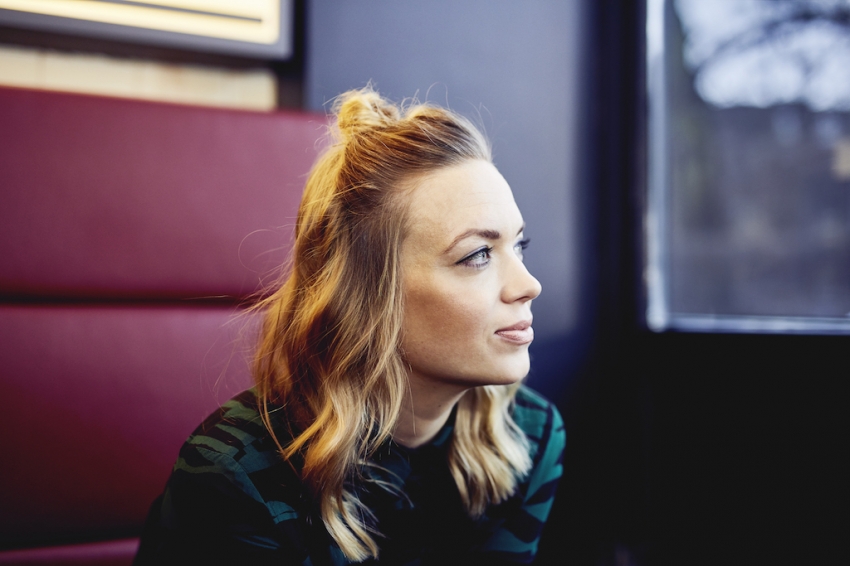