When her second album "Moodswinger", produced by Tobias Fröberg, received rave reviews in all major media and sold-out shows all over Sweden put her at the top of the genre, she also took off internationally. She is often compared to Karen Dalton, Mary Margaret O'Hara and Ane Brun, but the artist always radiates something very much her own, a special depth and independence. Vilma Flood presents short stories, all delivered with exceptionally engaging vocals.

The spring of 2020 saw the release of "The End", a standalone single, and Sweden's largest newspaper Aftonbladet exclaimed that the time for greater things had finally come for this extraordinary artist.
The new single "Chest," once again produced by Fröberg, will be released on November 26, 2020 via Startracks. The song begins with a lonely-sounding organ that eventually gives way to Vilma Flood's full, melancholic timbre, with intense vocals always at the center. 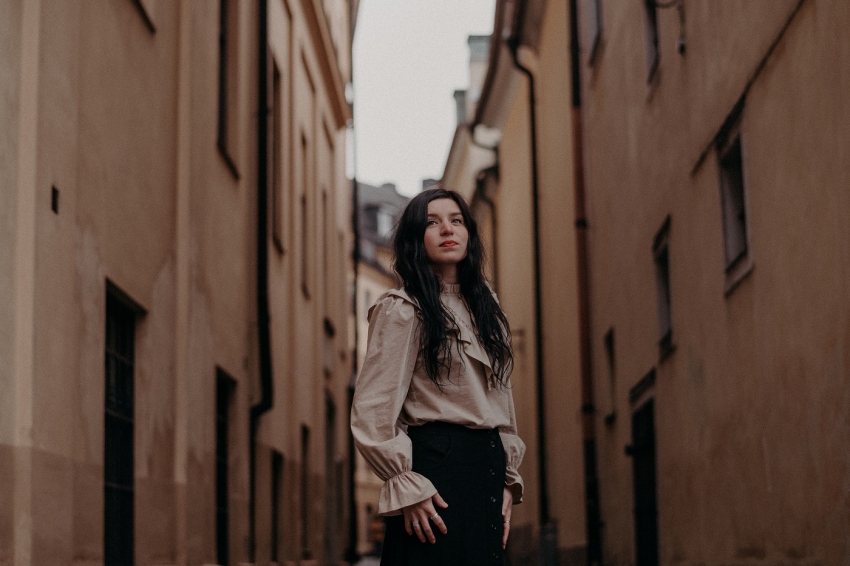