Named one of the best books of 2019 by the Times! Rally driver Tarvainen is speeding through the snowy wastelands of northern Finland with too much alcohol and suicidal thoughts when something flashes in the sky and crashes into his car shortly after. The something turns out to be an extremely valuable meteorite, as much is quickly clear to all the inhabitants of the small village of Hurmevaara. The treasure is temporarily placed in the care of priest Joel, who as a former military man is not entirely inexperienced in combat. This pays off, because organized crime has already gotten wind of the meteorite. Joel has completely different problems. His wife is pregnant, but unfortunately not by him. And so he fights against professional criminals and other treasure hunters, and in the meantime wonders what is in the stars for him.

With the kind support of Das finnische Buch e.V. 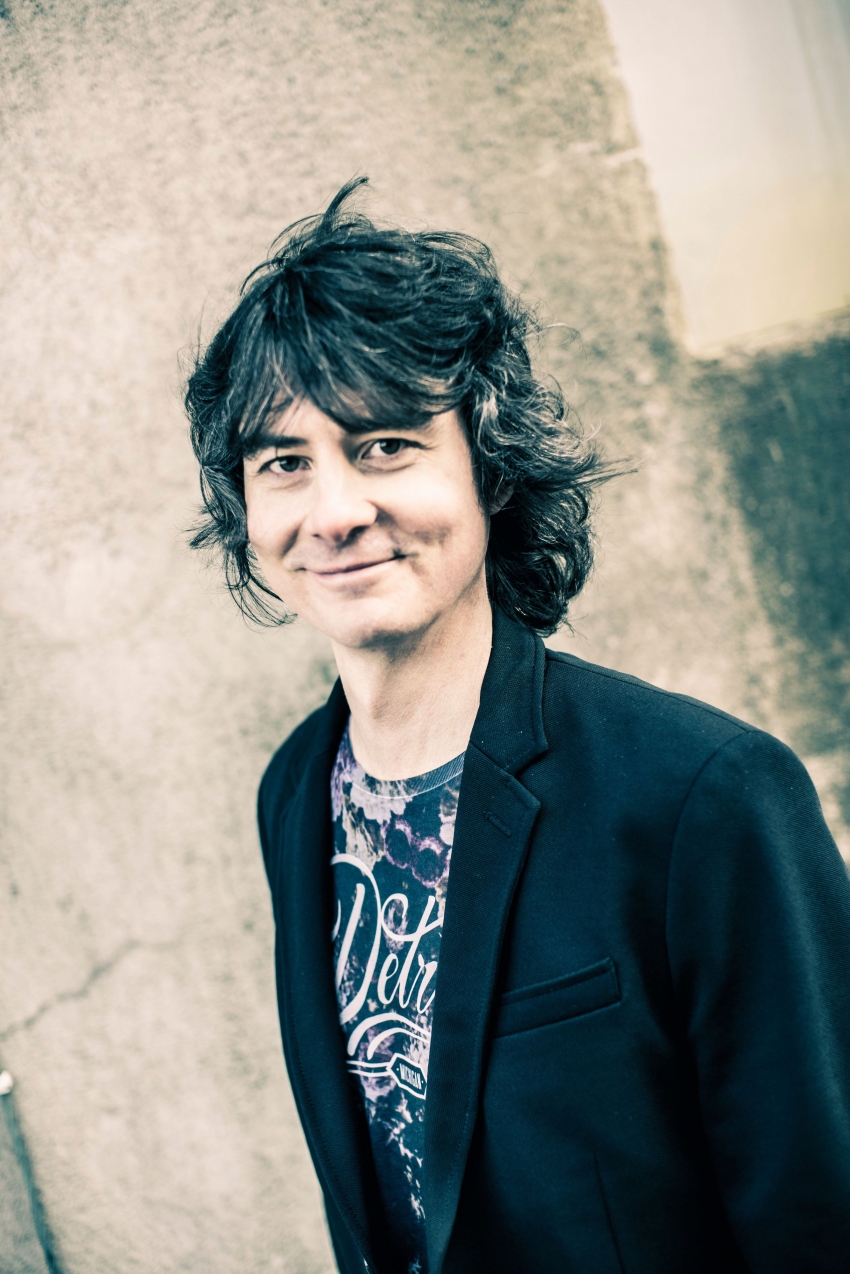