Litauisches Kino Goes Berlin was founded in 2011 with the idea and ambition to present the wide range of Lithuanian cinema in Berlin. Since then, the only Lithuanian film festival outside of its home country has developed into a platform that gives film enthusiast and culturati an understanding of the cinematic art and culture of Lithuania all year around. The festival also celebrates its close connection to the other Baltic States, Estonia and Latvia, by including films from these countries into the festival program. 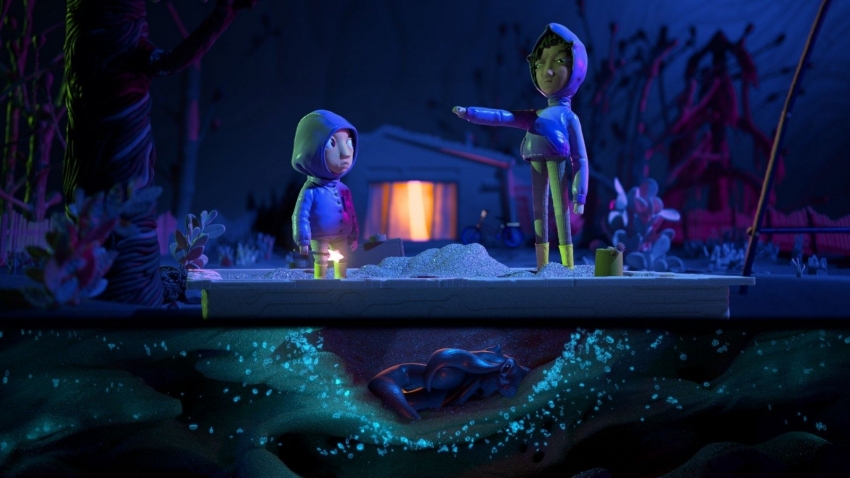