Melancholic reminiscence, but always looking forward - dual opposites have been a common thread running through the work of the Hamburg indie/three-pop band Scotch & Water ever since they were founded, and it is precisely in this field of tension that their new single 'Fear' resonates.

The four-piece ensemble skilfully plays with the tempo and perspectives of its listeners and promises to appeal to vinyl lovers of the first hour, witnesses of the New Wave revival of the early 2000s as well as children of the new millennium. Scotch & Water confidently weave influences from Fleetwood Mac and Arcade Fire to Bon Iver and The War on Drugs into multifaceted and complex soundscapes. 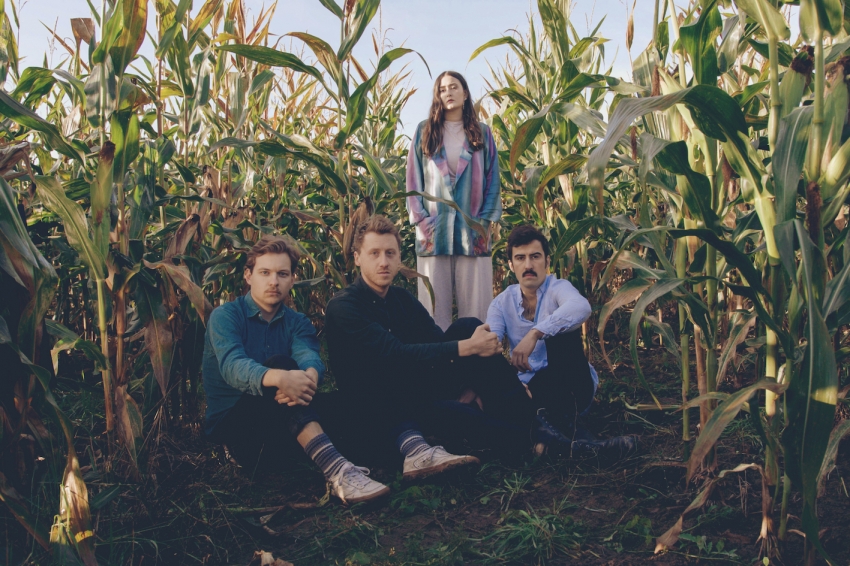