A piano work somewhere between neo-classical, ambient and electronic music, and inspired by the nature of the Baltic Sea coast.

Almost two years have passed since Niklas Paschburg presented his critically acclaimed debut album 'Oceanic' in February 2018. By his own admission, his first EP 'Tuur mang Welten' was still influenced by the heroes of his youth such as Nils Frahm, Ólafur Arnalds or Hauschka. But with the album debut "Oceanic", he wanted to go in a different, a completely individual direction. And it made waves.

For the follow-up "Svalbard", Niklas Paschburg went to a special environment for the creative process. Namely, to one of the northernmost inhabited areas in the world - Spitsbergen. The remote islands and their rapidly changing landscapes show very clearly the immediate and visible effects of climate change. This subject is a matter close to Niklas Paschburg's heart and so he deliberately confronted this archaic place for the album. What all his pieces have in common is that they create great emotional moments with only a few means. Thus, his shows continue to have an effect long after the last note from the stage has faded away. 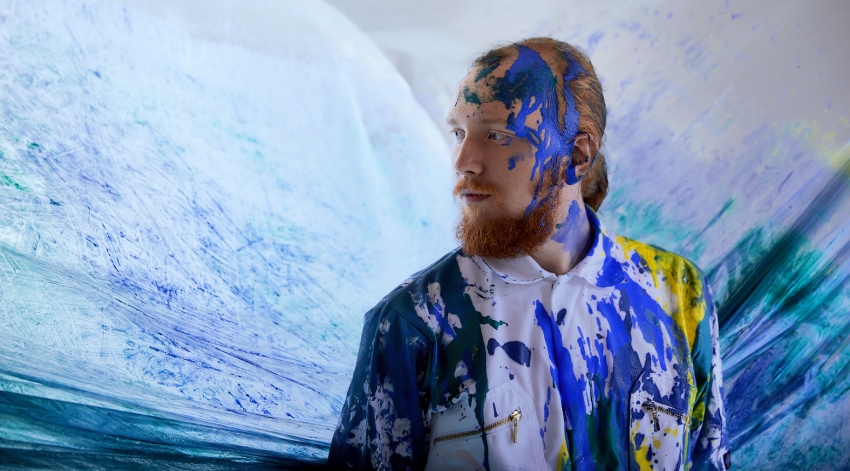