Poems written as if in intoxication. As domesticated nature begins to fight back, humanity, cut off from its spiritual roots, becomes aware of its steadily approaching decay. Images come to mind: wolves wandering through our cultural landscape, hissing swords in Kursosawa films, snowflakes falling into pools of blood, van Gogh's auctioned revolver.

Arne Rautenberg, one of the most versatile contemporary poets in the German-speaking world, reads from his current volume of poetry "betrunkene wälder" (Verlag Das Wunderhorn). His poems help people to go on living, because behind the look in the blackened mirror is a life-intensifying idea: to make oneself want to live.

Rautenberg was born in Kiel in 1967. After studying art history, modern German literature and folklore, he has lived as a freelance writer and artist in his native city since 2000. His main literary field is poetry. His poems have appeared in two dozen individual titles as well as numerous anthologies and journals. In 2013, Arne Rautenberg held the Liliencron Poetics Lectureship. In 2016, he was awarded the Josef Guggenmos Prize, the first prize for children's poetry ever awarded in Germany. In 2017 he was elected to the German Academy for Language and Poetry; in 2020 he received the Kiel Culture Prize. 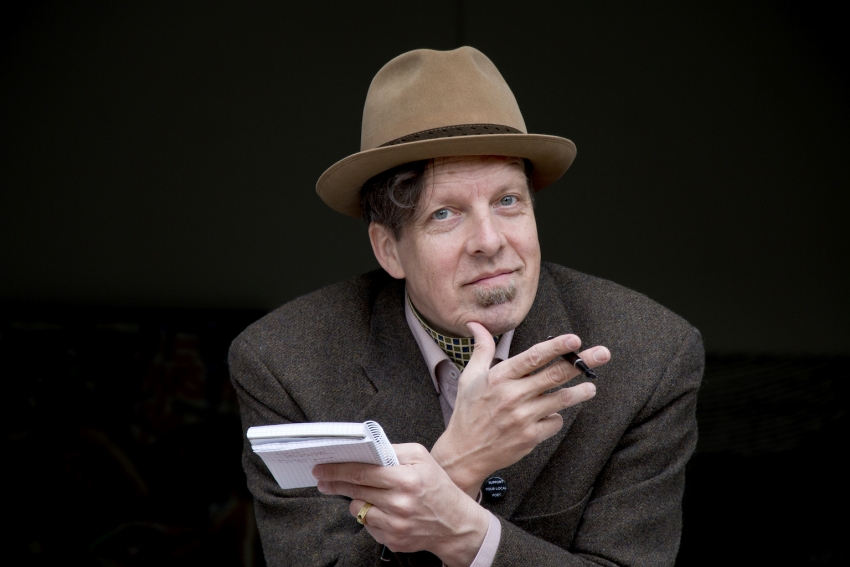