wonderfully crazy and at the same time incredibly musical

"What can I do when men beat their wives every day?"
Can I dance to a disco smash hit that has a line like that sung in the chorus?
Yes!!! The dance of fighting back!!!
"Sie kamen Australien", a trio from the north of the republic, take a stand on the zeitgeist, polarize with their lyrics and embed them in the aesthetics of an electro-pop-punk-new wave-Instrumentation, which leads at least the band to the realization: Yes, it's good to fight back!!!
So "Sie kamen Australien" throw their new album "Plan Z" with full force against the
Barricades and thus become systemically relevant. Let ́s dance!!! 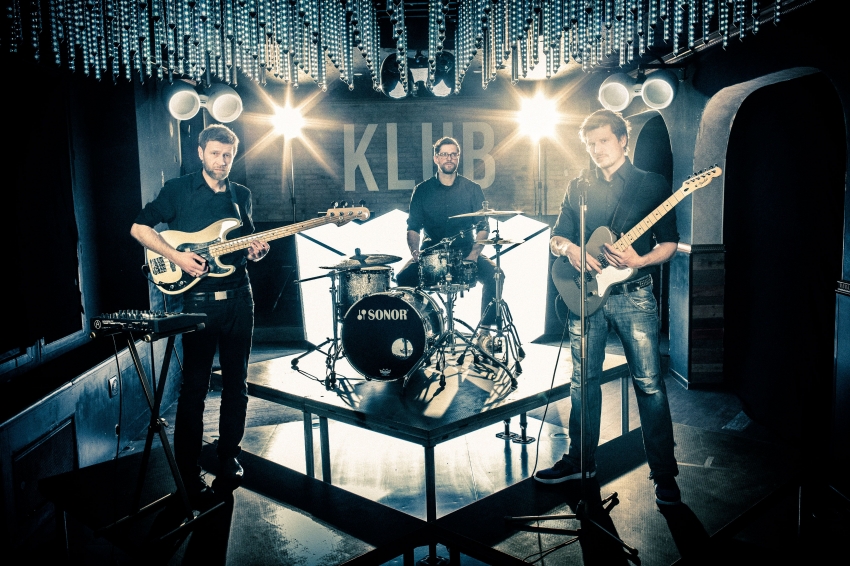