2021 is a year of watersheds. The Bundestag elections mark the end of the Merkel era after 16 years, and in a historic decision, the Federal Constitutional Court strengthens the liberties of the younger generation. Ecology is finally at the center of all future issues: economy, transport, nutrition, but also science, journalism and politics - elementary areas of society have to be rethought. Major upheavals are on the horizon. And much depends on whether we find common solutions. How much honesty can the conflict between the generations tolerate? Luisa Neubauer presents her new book "Noch haben wir die Wahl" (We still have a choice), which was published in July of this year. It includes a conversation about freedom, ecology and the conflict between generations, which she conducted with the deputy editor-in-chief of DIE ZEIT, Bernd Ulrich.

Luisa Neubauer, born in Hamburg in 1996, is a co-organizer of Fridays for Future and the most prominent representative of the German movement in the media. In 2018, she met Swedish student Greta Thunberg at the UN Climate Change Conference and subsequently launched the movement in Germany with other activists. Since then, Luisa Neubauer has met various heads of state and government, participated in the World Climate Conference in Madrid and the World Economic Forum in Davos. Luisa Neubauer graduated in 2019 with a bachelor's degree in geography. She is currently studying resource analysis and management in her master's degree at Georg-August-University Göttingen. She hosts the Spotify Original podcast "1.5 degrees" and writes for the stern column "Auf dem Weg nach morgen," among others. Neubauer lives in Berlin. 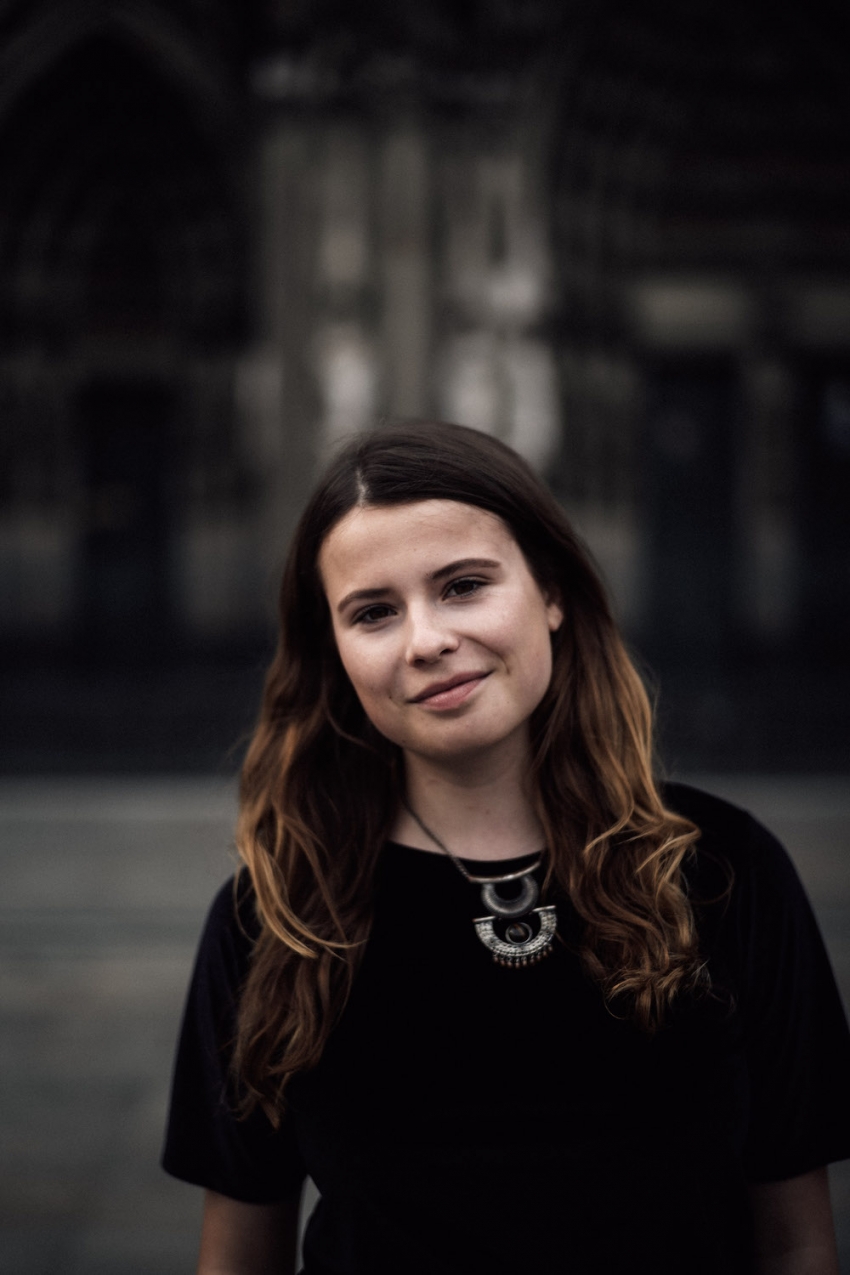