Lithuanian author Jurga Vilė tells the story of her father in this graphic novel nominated for the German Youth Literature Award. Algis looks back on his childhood, which ended dramatically on June 14, 1941. Early in the morning, the 13-year-old and his family are brutally dragged out of the house by Soviet soldiers and crammed into railroad cars. The Soviets have recently invaded the country and overnight thousands are deported to Siberia - among them many children, like Algis and his sister Dalia. The journey seems endless; in the prison camp in the Altai Mountains, cold, hunger and disease await them. The conditions are inhumane, yet they do not give up hope - and defy everyday life in the camps with gallows humor, poetry and inventiveness. 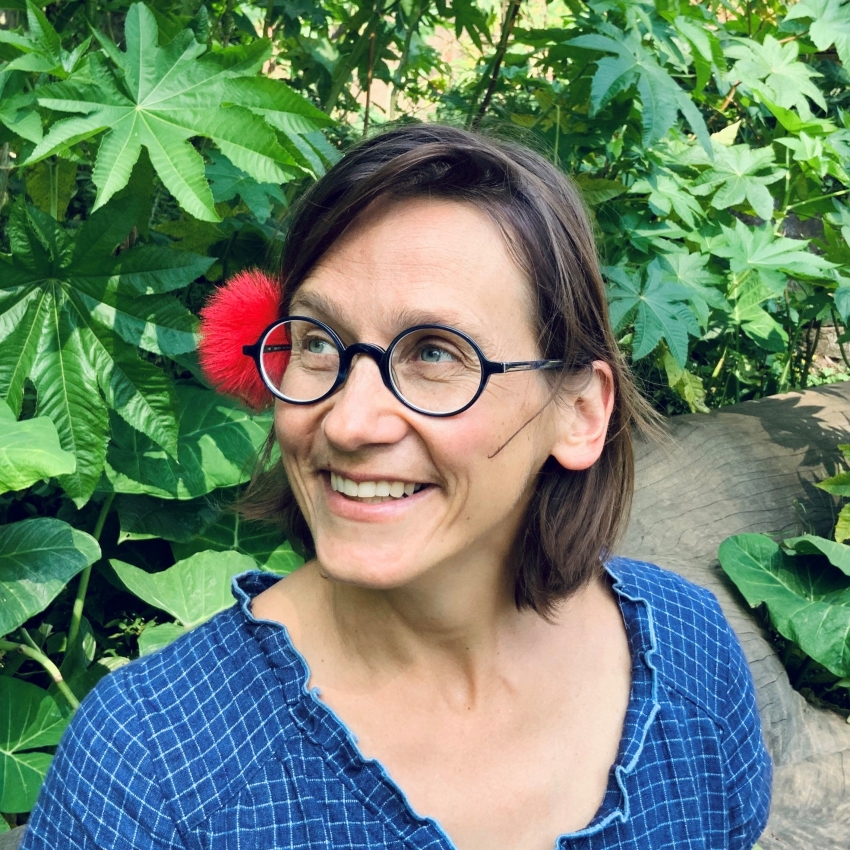