But the sky, grandiose - from Dalia Grinkevičiūtė

After the annexation of Lithuania in 1941, 14-year-old Dalia Grinkevičiūtė is deported to Siberia by the Soviets together with her mother and brother. She spends her teenage years in exile in the Altai region and in the Arctic. At the age of 21, Grinkevičiūtė manages to escape. Back in Lithuania, she hastily writes her memories of exile on loose sheets of paper and buries them in a preserving jar in the garden of her parents' house for fear of discovery by the KGB. Shortly thereafter, she is arrested by the KGB and deported again. After her release, the memoirs remain lost; only after Dalia Grinkevičiūtė's death are they miraculously found in 1991. The records are one of the most important documents of Lithuanian history - harrowing, impressive and powerful in language. 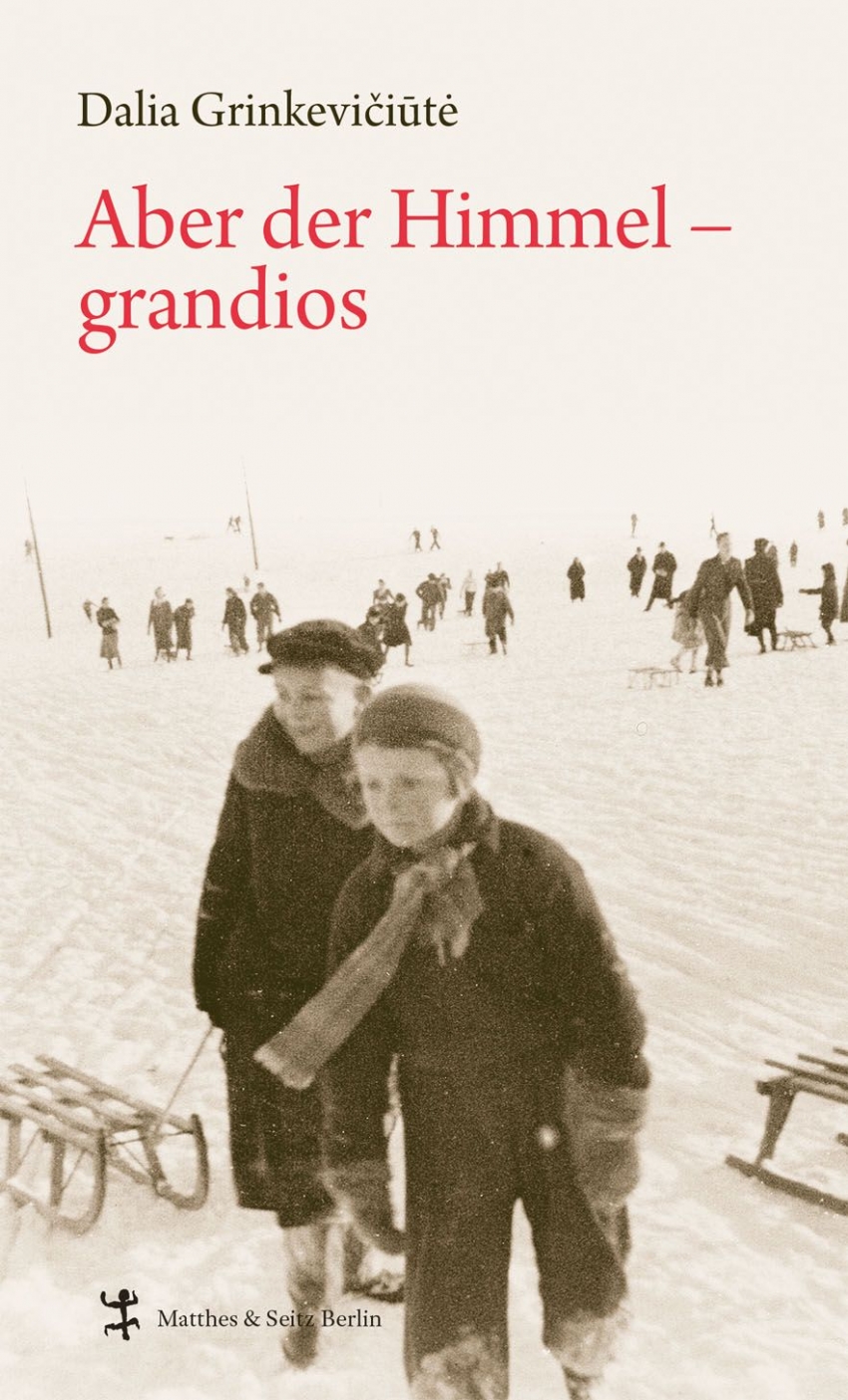