San Francisco lies on the Rhine. A world tour through Germany.

The world has never seemed so far away as it does today.
Since it will be a while before we can travel to distant lands again, Christoph Karrasch has satisfied his wanderlust with a very special trip around the world: In Germany, the beaches of California and Brazil are right next to each other, from Russia you can walk to America - and on the North Sea you can see Antarctica and Cameroon on the same day. Without a passport, Karrasch goes water skiing in the South Seas, sings in Japanese karaoke bars and fulfills his dream of flying behind the Alps. In the suburban train to Dubai and on the Kalimandscharo he finds German stories and tells, sometimes bizarre, sometimes amiable, about his encounters on the spot. Christoph Karrasch tells us where the big wide world is hiding in the German provinces - and shows photos to prove it.

Christoph Karrasch, born in 1984, is a presenter and television reporter. His first book "#10Tage-In zehn Tagen um die Welt" (10 Days Around the World) was published in 2015, and the accompanying film was awarded the "Columbus Film Prize". Today, Karrasch regularly appears in front of the camera for the ProSieben magazine "Galileo" and works as a TV travel expert. He lives in Kiel. 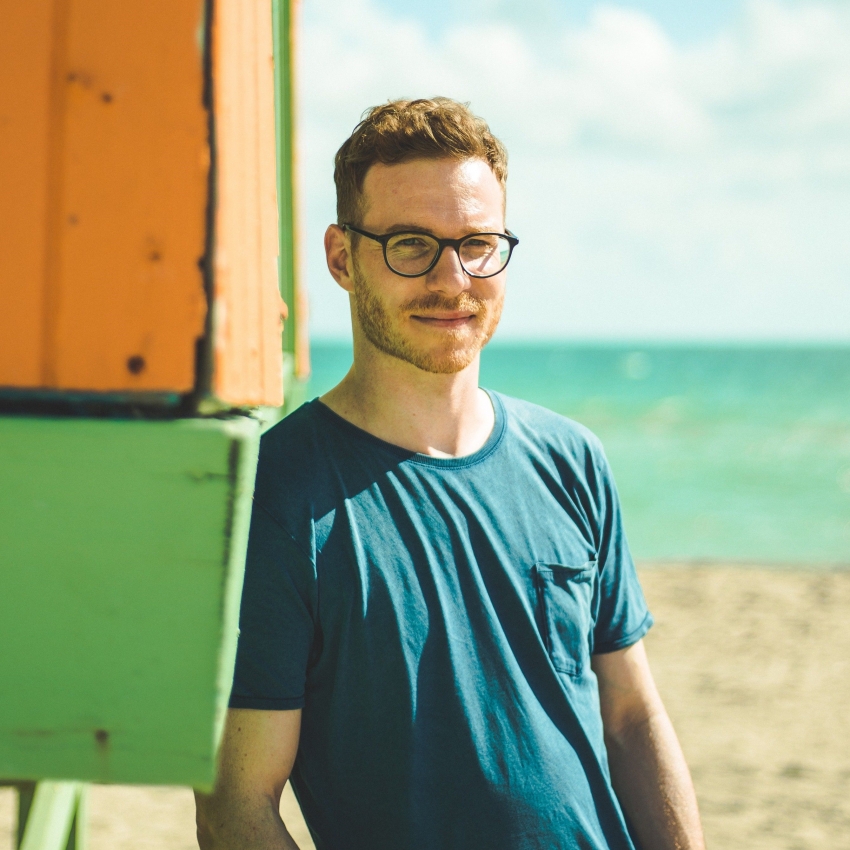