With her third album »New Woman«, the singer and songwriter Lùisa finally steps into the light

Life up to here: for the songwriter and singer Lùisa, always an occasion to sharpen her combative energy. Even in her youth, it was about self-determination, artistic recognition, coping. For example, back when she was in that Australian boarding school for girls. Forced to wear a uniform and far from home, thrown back on herself, whirled through by a storm of Alienation and What the fuck


"It's never been like that/I've been chasing my own head, for a long long time." With these lines the third Lùisa album begins. The song for it is called "Deep Sea State Of Mind", which could probably be roughly translated as "head under water", "lost overview", but also with the weightless lightness and silence that surrounds you under water. The first single from "New Woman" is actually a maritime-looking song that alternates between clearly accentuated chorus and elegiac verses. 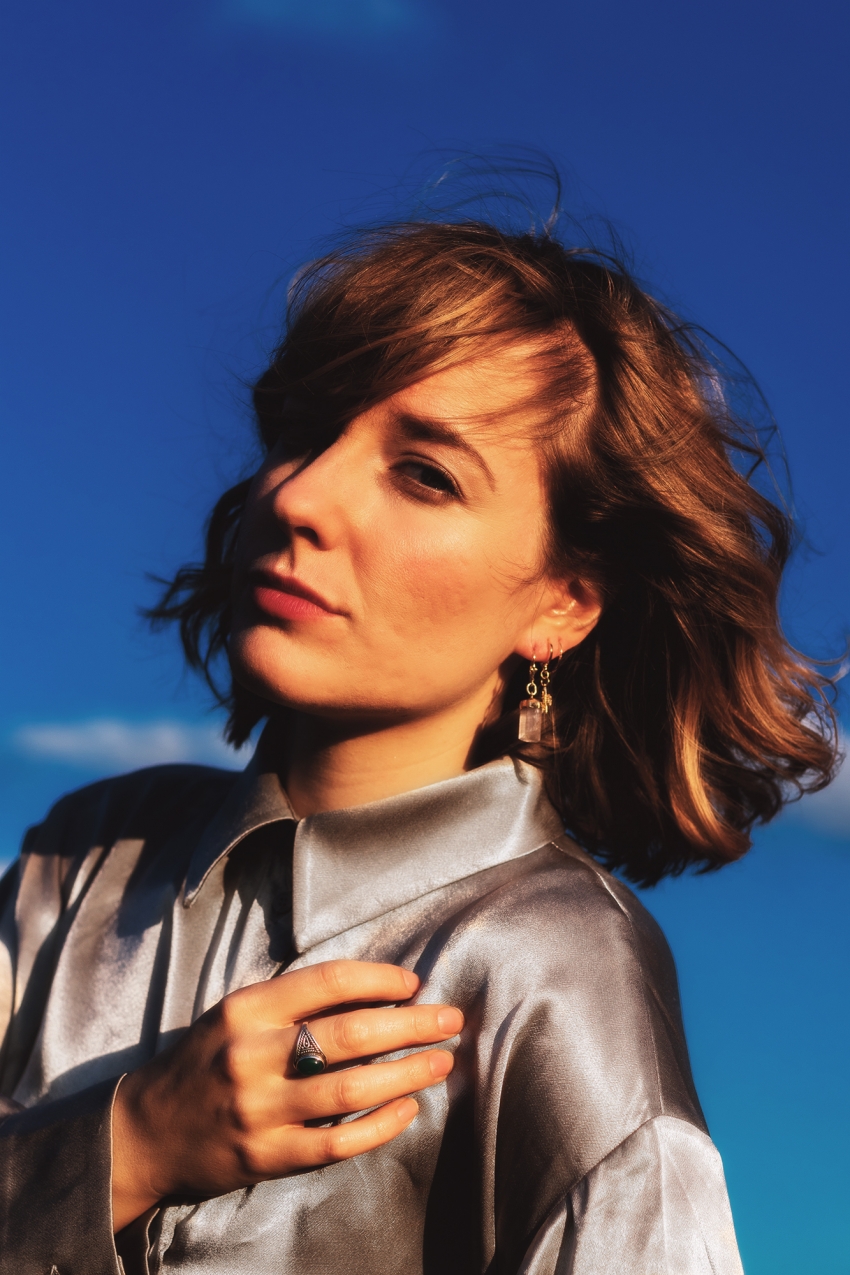