Since the age of fourteen, Kiel-based DJ and producer LauWell has been making music. In doing so, the 19-year-old presents fresh sounds from the Baltic coast, especially house and pop. With You Chose Hope and Emotions, DJ LauWell took advantage of the culture lockdown and released two new tracks this year.

In 2021 he will already play for the second time on the garden stage of the NORDEN Festival and accompany the audience through the Saturday afternoon. 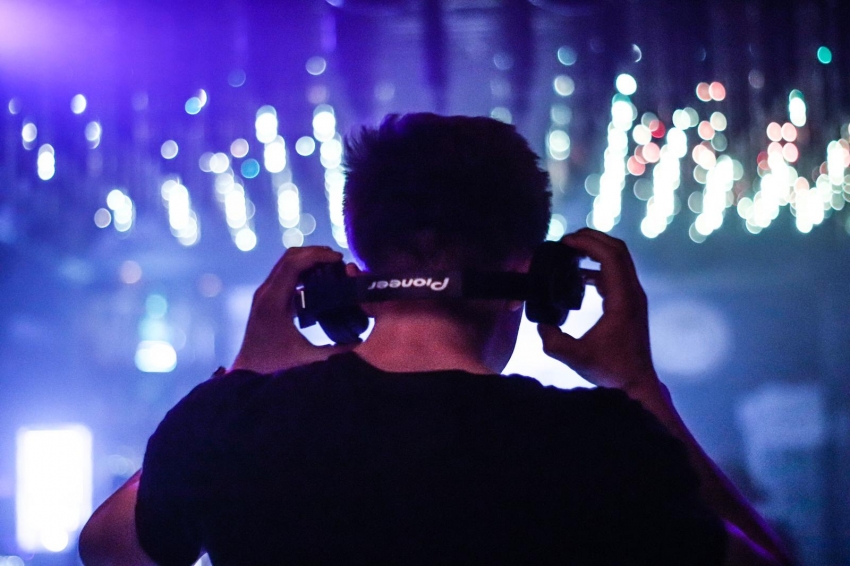