How can a policy succeed that prevents crises instead of always just rowing in them? Why is our world so crisis-prone? And which policy changes are the right ones to address them? The Corona pandemic has promoted a new awareness of crises. The political, social and ecological challenges of the present are once again being perceived and discussed differently.

In his new book, Robert Habeck explores the reasons for the loss of what is taken for granted and outlines a policy that seeks to adequately address the problems of our time. Based on personal experiences of recent years, which were marked by success but also made him a projection screen for hatred, Robert Habeck seeks answers to many pressing questions in his new book. A plea for political courage to change.

Habeck, born in Lübeck in 1969, was state chairman of the Green Party in Schleswig-Holstein from 2004 to 2009, parliamentary group chairman in the state parliament from 2009 to 2012, deputy prime minister of Schleswig-Holstein from 2012 to 2018 and minister for energy, agriculture, the environment, rural areas and digitization. Since 2018, he has been the federal chairman of Bündnis 90/Die Grünen. He lives in Flensburg and Berlin with his wife and four sons. 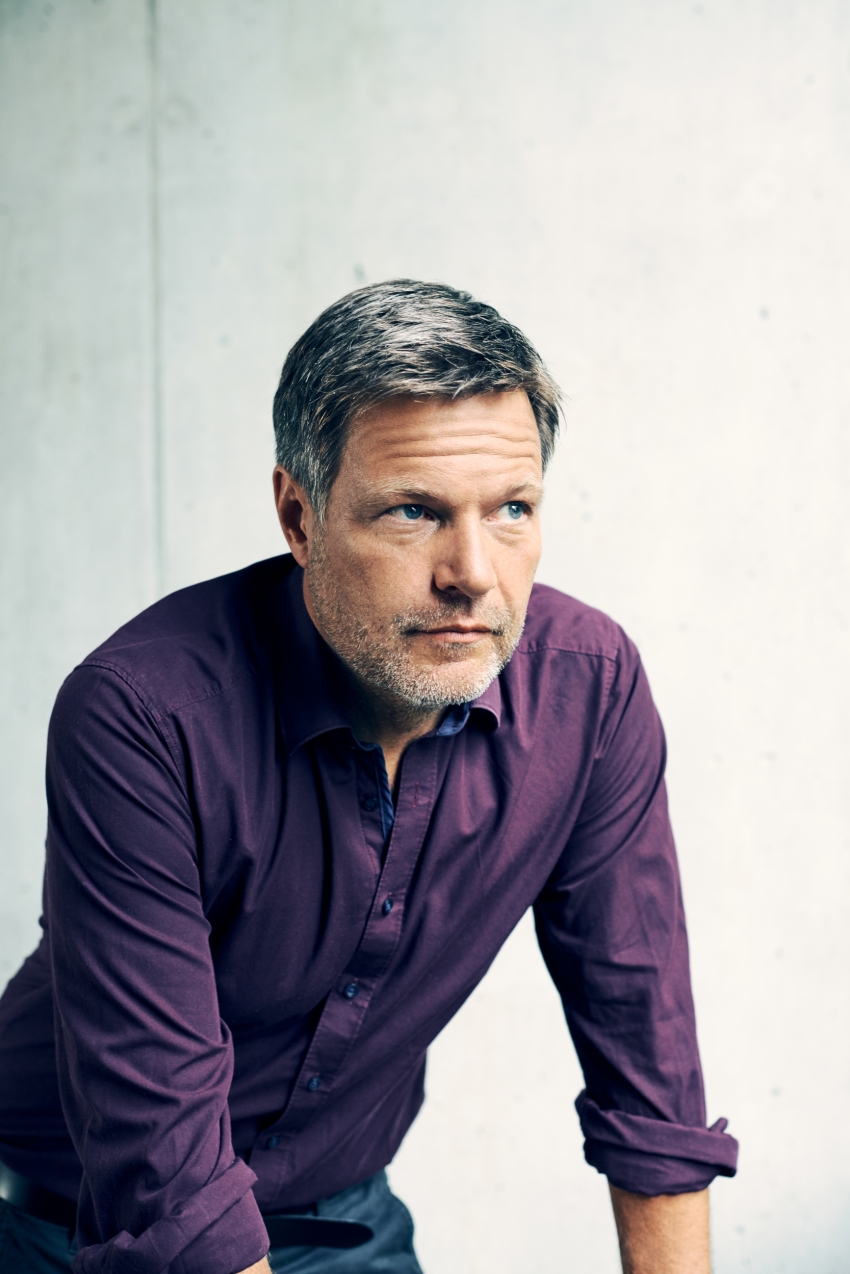