Bubbeli writes, composes and produces his own music in Swedish, English and Finnish.

His music, which some call reggae/indie/soul, has already won the hearts of many fans. Bubbeli's debut album, Mååhe, has been very well received by the Finnish media. The album's songs are now featured in the official playlists of Finnish radio stations.
Indie artist Bubbeli hails from Turku in Finland and grew up in the small town of Parkas in the archipelago of southern Finland. 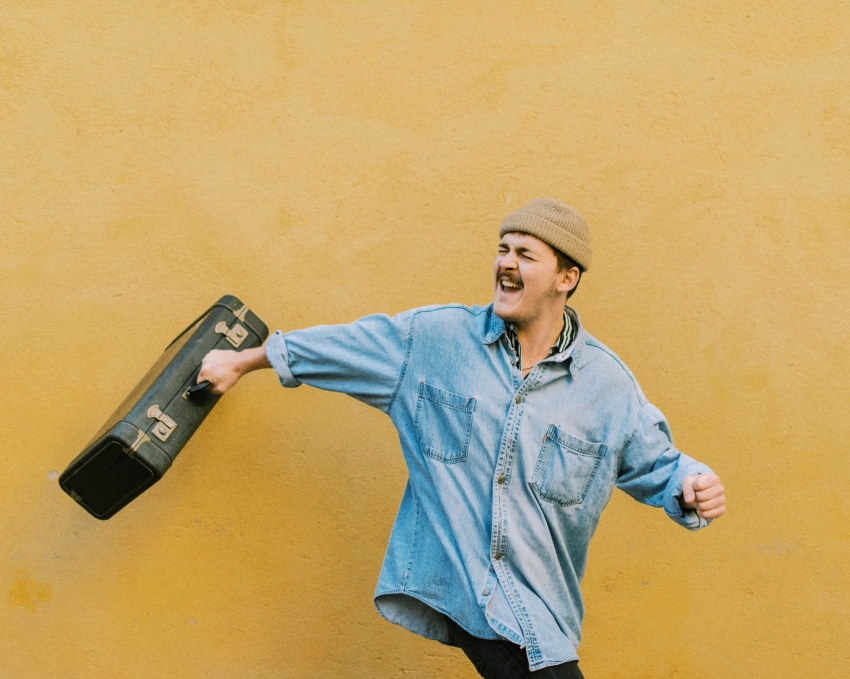