Through his expansive soundscapes created at the piano, Gatza takes his audience on hypnotic ups and downs between neo-classical, jazz and post-rock.
On his album Re, Gatza spins the sound of his debut Melo (2018) further: the production sounds more sublime and mature, strings and winds add orchestral elements that are skillfully and always surprisingly combined with electronic sounds. Not least the collaboration with drummer Max Schneider lets Gatza's pieces swell again and again to energetic walls of sound that combine with intimate sounds; his music is thus equally at home in the rock club as well as in the concert hall. 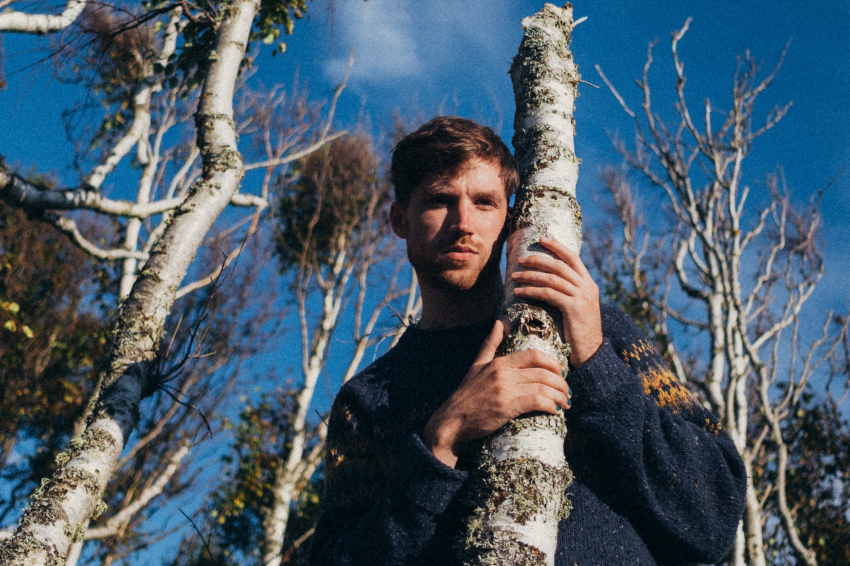