After the successful release of their first single Dusty Old Me in 2016, the band signed a record deal with V2 Records a year later and became one of the most booked bands at the touring music festival Popronde in 2017. The single Supplies, released in spring 2017, kicked off a successful period that saw the band named NPO 3FM Talent (NPO 3FM's talent development programme), among others. After that, the band quickly made great progress. 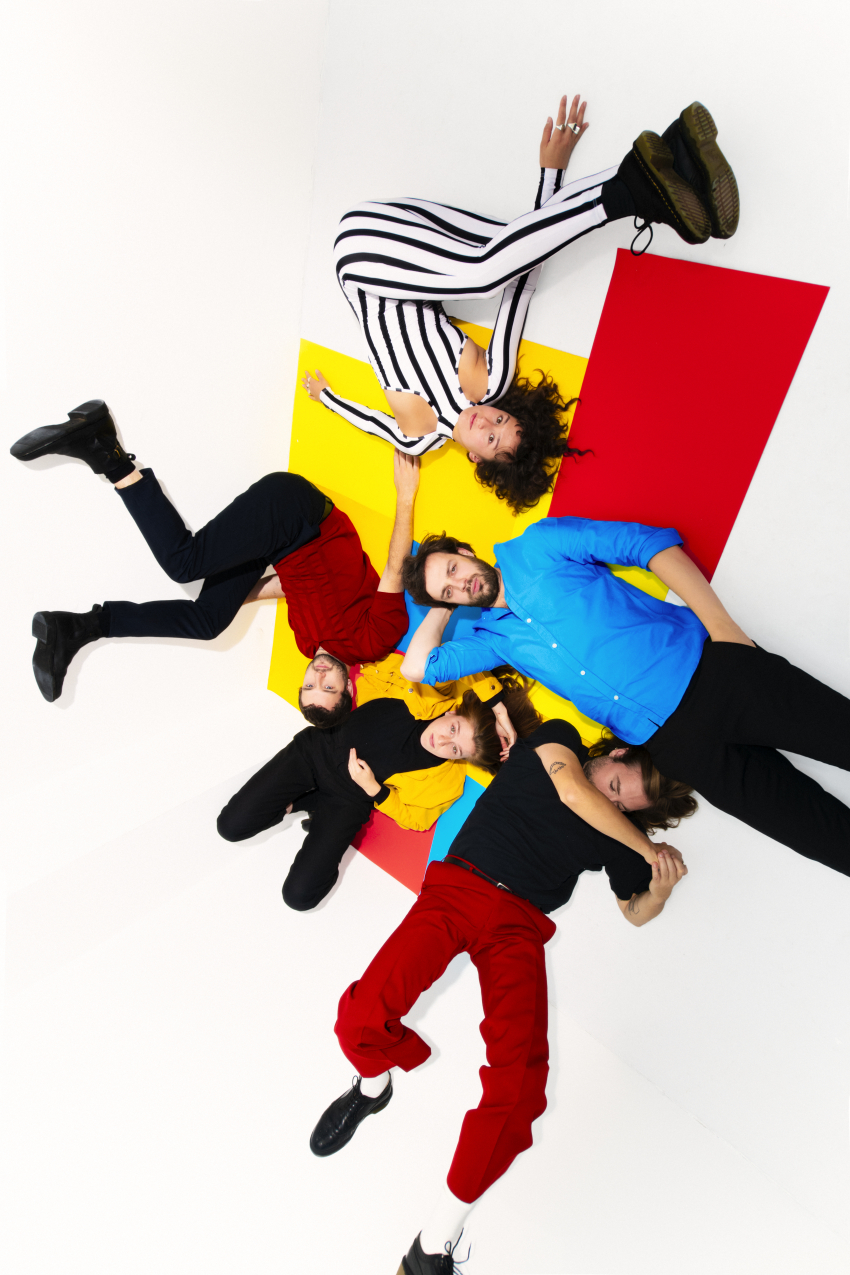