It all starts on the tour bus at Ilgen-Nur. M. Byrd is playing bass on their Power Nap Tour 2019.

And to her and the rest of the band, somewhere between Amsterdam and Paris, he plays his song sketches over the car radio. The reaction to these sketches is the push it sometimes takes to get things rolling. The unanimous opinion: he has to make something out of this music, out of his voice. And he did.

Mountain is the name of his first single, the first in a series of songs he wrote while travelling through Europe over the last few years. Iceland, France, Denmark: wafting reverberations, the casually stoic drumming of drummer André Albrecht and floating choruses by Doreen Albrecht provide the space in which Byrd's voice can move longingly, familiarly and warmly. 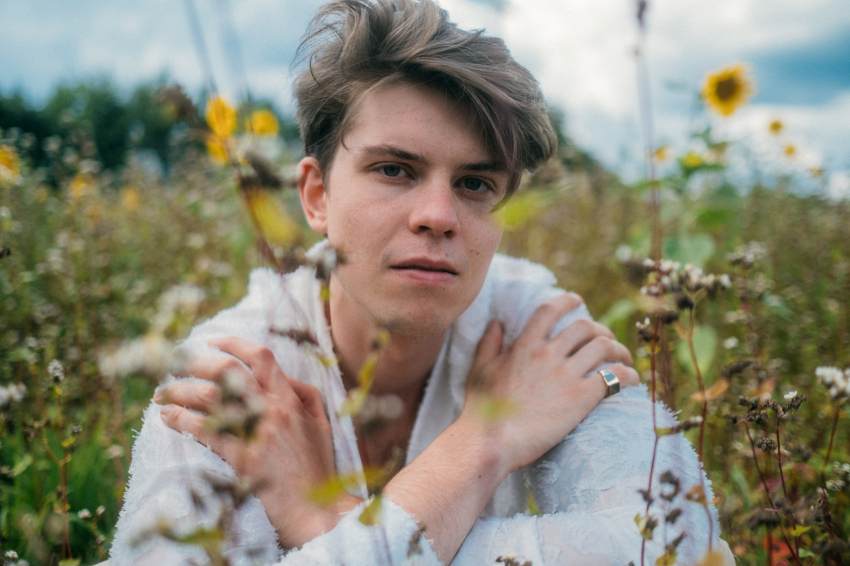