Handmade and authentic - that's what it sounds like when Kapelle Rausch is on stage.

The band from Kiel only formed in 2021 and quickly played their first gigs at the Kieler Bootshafensommer on the Schanze in Hamburg and also in Lower Saxony. The heads of the band, Jakob Rauno and Niklas Schmidt have known each other for years, played together in several projects and now together form the lead vocals of Kapelle Rausch. They are accompanied by Lucas Rieger (BluesHarp / guitar), Felix Stade (drums) and Manuel Loy (bass). Influences from blues, funk and rock music make up their unique sound.

In 2022, the band will release three live videos from Kiel's cult pub Palenke as well as their first two singles (February and April) and the subsequent debut EP. 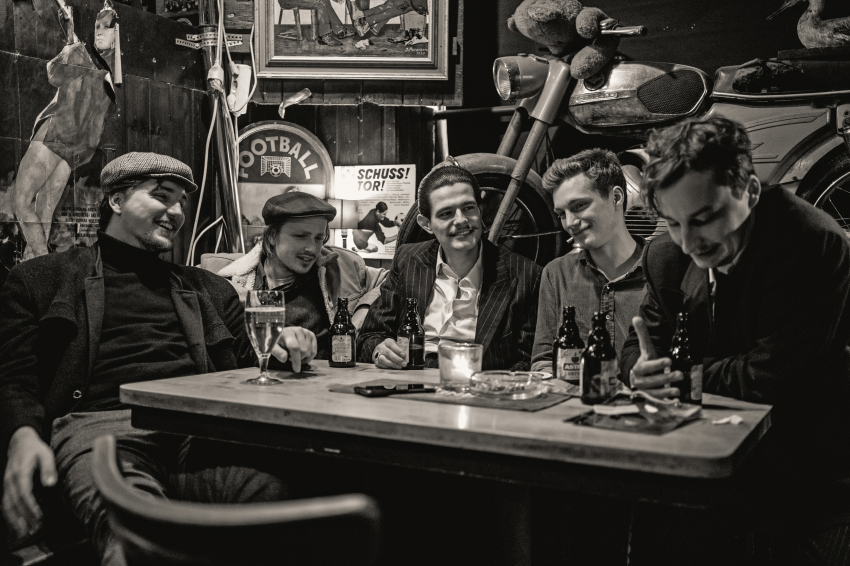