After his performance in the Kulturzelt last year, which brought the audience to storms of applause, Florian Hacke returns to the festival this year with a new show - a breathing course for angry citizens. Whether on Facebook, in talk shows, at family gatherings or in the pub around the corner: every day it is hacked into the comment columns, loudly lamented or conspiratorially whispered to each other: "NO MORE CANNOTHING!!!". But wait! Is that really how it is? Are you not allowed to do anything anymore? The shocking truth is: Yes, you can. If you don't agitate, slander or deny the Holocaust, you can do almost anything by law.
Without pointing fingers, but with a lot of dark humor, Florian Hacke drills into the wounds of the petty bourgeoisie with his current show and exposes right-wing indignation just as much as left-wing biting reflexes. Never before has so much been sayable as today. But the world is now simply too complex for the ponderous old-man humor of the day before yesterday. Long live the gray zone! Make ambivalence great again!

After completing his acting degree at the HMT Rostock, Florian Hacke worked for eight years as an actor at the Theater Lübeck, where he appeared in more than 40 productions. At the same time, he is also in front of the camera for cinema, TV and advertising, writes, directs and teaches. In 2016 and 2018, he was each on long-term parental leave and wrote his first stand-up comedy evening Hasenkind du stinkst.
In 2018 and 2019, he became the Schleswig Holstein state champion in poetry slam, reached the semi-finals at the German-speaking championships in Zurich in the same year, and won 3rd place at the Hamburg Comedy Pokal 2019. In September 2019, he won the jury prize of the St. Ingberter Pfanne. 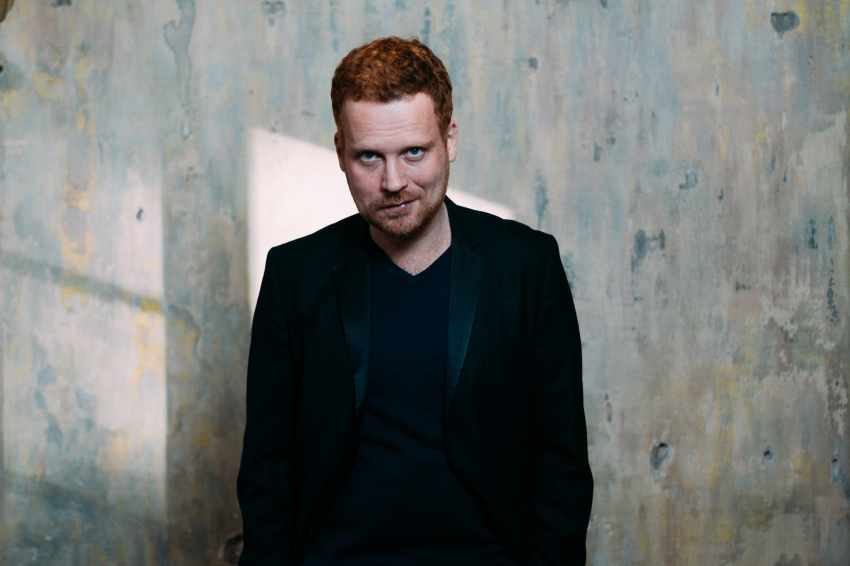