Born in Porto, Portugal, based in Poland since 2006. Singer, guitarist, songwriter and producer

“Furacão” is supposed to be an album in which João de Sousa reveals a lighter and more dancing part of his personality, without giving up in any way the sincerity that characterizes all his artistic work. Nine songs of the album form a single whole, composed of streams of seemingly incoherent information. 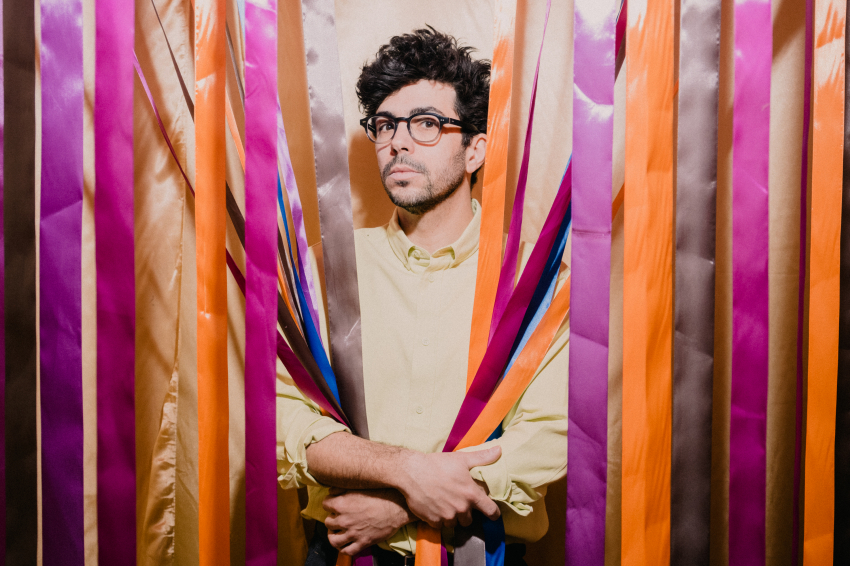