Hamburg, in the fall before the pandemic: Because she programmed a mini social network just for her class, Alina is suddenly the cool nerd girl. Actually a casual start after being bullied down from her old school. But unfortunately, after the first parents' evening, her mother ends up in bed with Mr. Carstensen, the father of the class president. And that leads to Alina and her mother moving in with him right away, which is complete insanity. Because now she suddenly has a patchwork brother (Corvin) who has a disgusting giant centipede living with him, freshly in love "parents" who have loud sex at night, and a bonus father who may be a nasty Internet troll. But what actually happened to Mrs. Carstensen? When Nina, Corvin's sister who has been missing for months, shows up in Alina's new room one night, there are finally some initial answers - but unfortunately just as many new questions.
In her search for what's called family, and after events blatantly spiral out of control, 17-year-old Alina also finds love quite by accident.

Sebastian Stuertz presents his brand-new novel Da wo sonst das Gehirn ist (btb Verlag). A (patchwork) family novel, bitingly and racyly told, with a lot of empathy for the small and big dramas of both young and older city dwellers.

Sebastian Stuertz, born in 1974, is a media artist, music producer and podcaster. His main occupation is animating graphics for film and television. He grew up by the Steinhuder Meer, which you can walk through on foot, it's so flat. Since the beginning of the millennium, he has lived and worked in Hamburg. In 2020 his debut novel Das eiserne Herz des Charlie Berg was published, in 2021 the audio mini-series Ruslan aus Marzahn, nominated for the German Audiobook Award. In August 2022, his second novel Da wo sonst das Gehirn ist will be published. 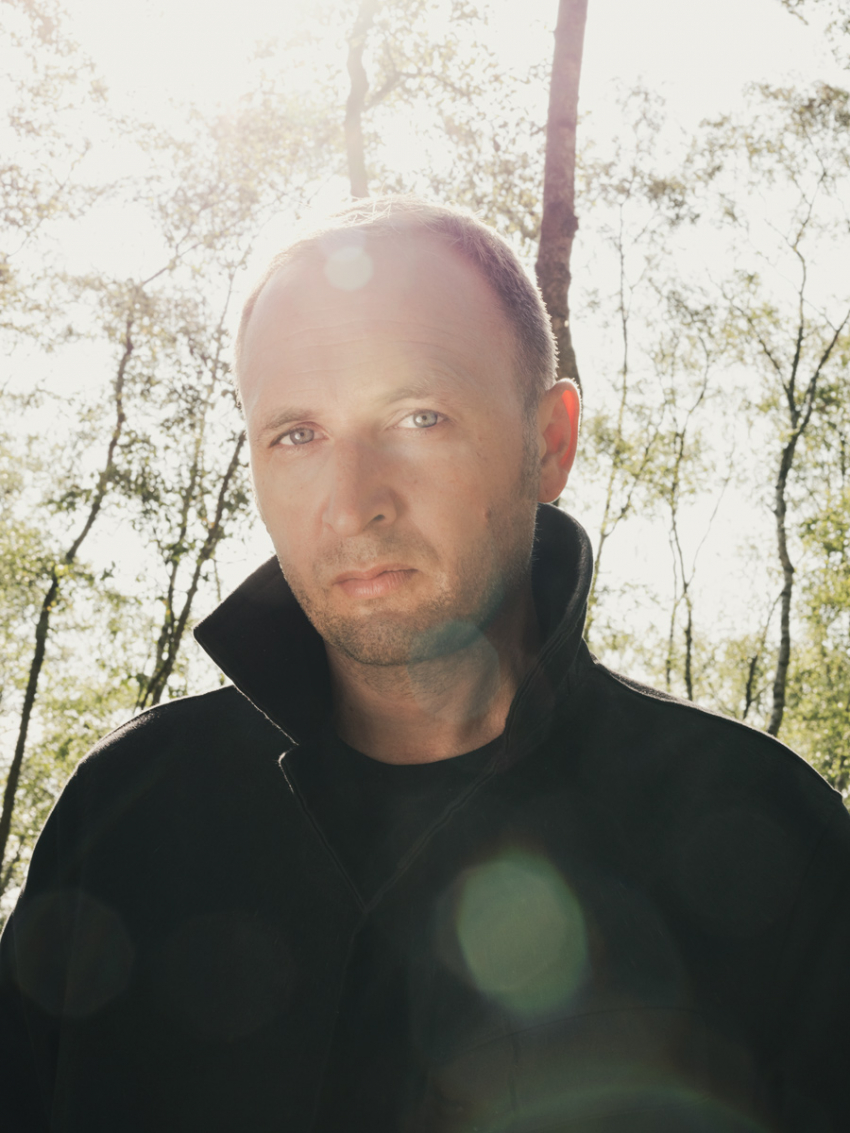