The sparkling new novel by Kiel-based writer Feridun Zaimoglu chronicles a loss of self and what happens when research for a book turns into obsession. A virtuoso artist's novel about an author who sets out to make Adolf Hitler the protagonist of his new book.

The author's research trip to Hitler's "locations" leads him deeper and deeper into the mind of his protagonist. The Bayreuth Festival, Munich, Obersalzberg: a surreal fever dream. But it is also a journey back in time, to his youth in the town of Dachau in the mid-1980s, where he went to school, not far from the site where the Nazis built the first concentration camp in 1933. In Kiel, at his typewriter, he tries to unleash his character literarily and at the same time to banish him. And step by step he loses control of his project and more and more of himself.

Feridun Zaimoglu, born in 1964 in Bolu, Anatolia, has lived in Germany since he was six months old. He studied art and human medicine in Kiel and writes for Die Welt, Frankfurter Rundschau, Die Zeit and FAZ. In 2002 he was awarded the Hebbel Prize, in 2003 the Jury Prize at the Bachmann Competition in Klagenfurt, and in 2005 the Adelbert von Chamisso Prize. In 2005 he was a scholarship holder at the Villa Massimo in Rome. Numerous other prizes followed, including the Grimmelshausen Prize (2007), the Corine Prize (2008), the Jakob Wassermann Literature Prize (2010), and the House of Literature Prize (2012). In 2016, he received the Berlin Literature Prize as well as the Honorary Professorship of the State of Schleswig-Holstein. After Leyla, Liebesbrand, Siebentürmeviertel, and Evangelio, his most recent novel was Die Geschichte der Frau (nominated for the 2019 Leipzig Book Fair Prize). 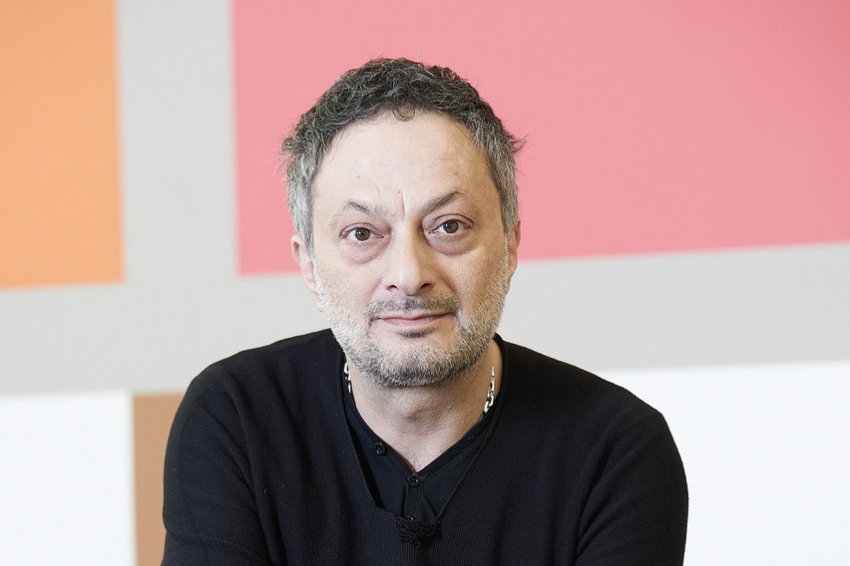