Robert Kümmelmann is 11 years old and loves watching TV, not going to school and eating sweets. Of course, this doesn't suit his mother at all. One evening, when she forces him to choke down a huge portion of vegetables, he suddenly turns into a human-sized rabbit. As Rabbit Boy, he becomes the star of the schoolyard from one day to the next. And as if that wasn't crazy enough, Robert also understands the language of the wild rabbits in the school garden. And it is they who ask him for help ... Robert must finally show what he is made of!

Franziska Biermann presents her crisp children's novel Rabbit Boy. Die seltsame Verwandlung des Robert Kümmelmann (dtv), a wacky story with lots of comic images and plenty of (glowing) rabbit droppings! After the reading, she will draw a RuckZuck carrot together with the children. Ages 8 and up.

Franziska Biermann studied at the Hamburg University of Applied Sciences for Design. She has been writing and drawing children's books since 1999. In 2002, the illustrator and author received the Troisdorf Picture Book Award for her book Herr Fuchs mag Bücher. This book was also staged as a play in Kiel and Cologne. Since 2007, the story of the book-eating fox has also been published in Korea and has been a great success. There is also a theater adaptation in the form of a musical. In total, Herr Fuchs mag Bücher has been translated into 14 different languages.
And because Franziska Biermann loves foxes so much, she has been writing the adventures of Jacky Marrone since 2017, which are published by dtv. The first volume, Jacky Marrone hunts the golden paw, was on the nomination list for the German Youth Literature Award 2019. Together with her husband, musician and composer Nils Kacirek, she has also developed a very successful music picture book series (Carlsen Verlag). Biermann lives with her family in Hamburg. 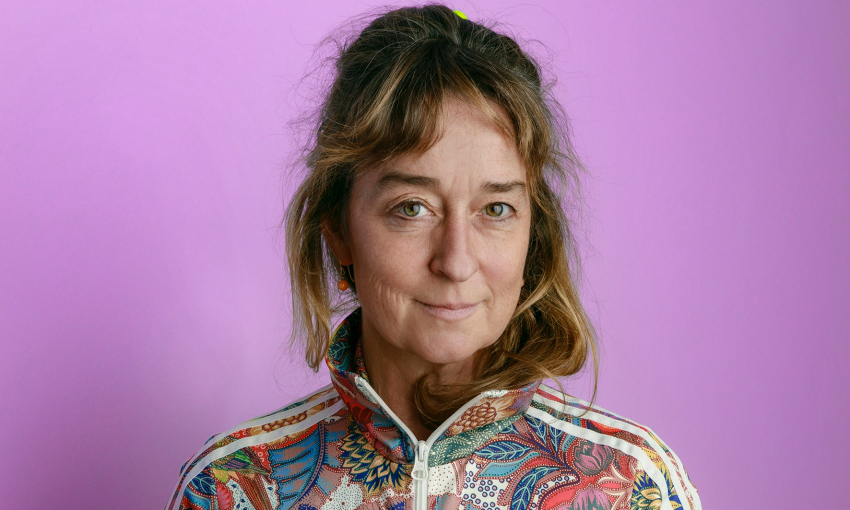