Alex has been abandoned. And without Jenny, Berlin is simply nothing. Alex decides to take some time out in the town of his childhood. But instead of rest, he finds himself confronted with an idyll that isn't one, never really was one - at least not for him. Instead of support, there's family strife, unpaid bills with old friends and, above all, boredom. And Alex wonders if he ever really left the small town behind. And what home actually means.

Kathrin Weßling presents her novel Nix passiert (Ullstein), which tells the story of a young man who has lied to and deceived not only everyone else, but above all himself. The image of a generation in search of everything and nothing, of home between the provinces and the big city, but above all of itself. An intense and fearless, clear and uncompromising story.

Kathrin Weßling is an author and social media expert. She is followed on Twitter and Instagram by over 30,000 people who follow her posts and contributions on topics such as feminism, mental illness and pop culture. Her book Super, und dir? was hailed by the press and readers as "the novel of her generation." She also writes regularly for ZEIT ONLINE, Spiegel, MySelf, and more. Nix passiert was published in 2020. Kathrin Weßling lives in Berlin. 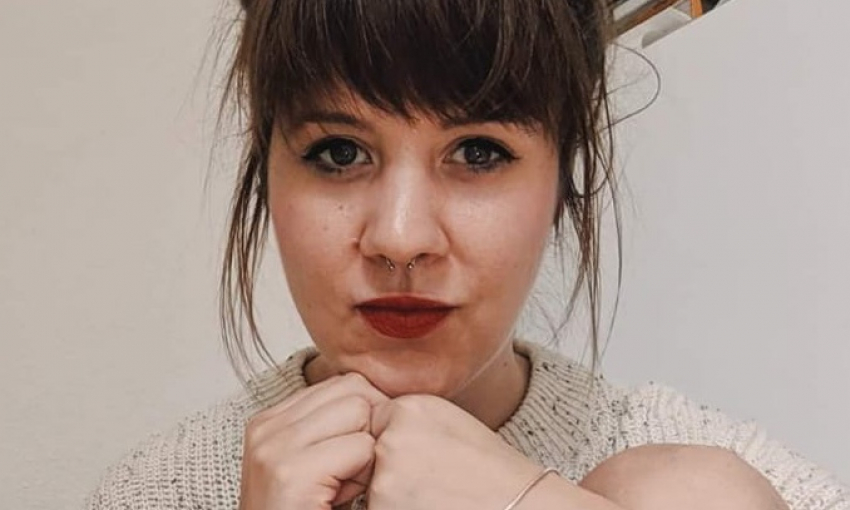