The children from the high-rise housing estate in Bremen-Nord know exactly where their families come from: Turkey, Russia, Albania. Only with Karla is everything a little different. She knows that her grandmother came to Germany from Istanbul as a guest worker in the 1960s, and that the family has Armenian roots, but they don't talk about it. When Karla's grandmother dies, the name of a woman appears, along with an address in Armenia. Karla manages to persuade her father to go on a trip together - to a homeland that neither of them has ever set foot in.

Laura Cwiertnia reads from her moving debut novel Auf der Straße heißen wir anders (On the Street We Are Called Different) (Klett-Cotta), which impressively tells what it feels like to be on the fringes of a society. The story of an Armenian family whose experiences are so profound that they still resonate generations later.

Laura Cwiertnia, born in Bremen in 1987 to an Armenian father and a German mother, is deputy head of department at DIE ZEIT. Auf der Straße heißen wir anders is her literary debut. 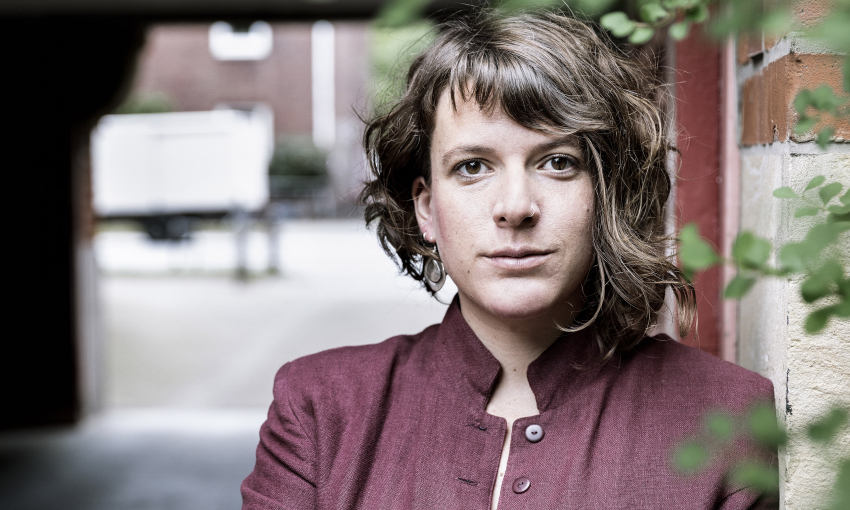