Fred is an experienced and ambitious German consul. A woman who is actually not upset by anything, everywhere and nowhere at home. But then, in Montevideo, she fails for the first time in her career. She is transferred to politically heated Istanbul, her biggest challenge yet. Between the Palace of Justice and the summer residence, the secret service and German-Turkish cooperation, between affair and loneliness, she comes up against the limits of friendship, the rule of law and the European idea - and loses faith in diplomacy.

Lucy Fricke presents her brilliant new novel Die Diplomatin (Ullstein), as funny as it is bitter.

"More topical than ever: how do you go about getting things done without escalating? A novel about the art of diplomacy." Die ZEIT

Lucy Fricke was born in Hamburg and lives in Berlin. She has received numerous awards for her work, most recently she was a fellow at the Tarabya Cultural Academy in Istanbul. Her novel Daughters won the 2018 Bavarian Book Prize, has been published in fifteen countries, and was made into a film starring Alexandera Maria Lara and Birgit Minichmayr. 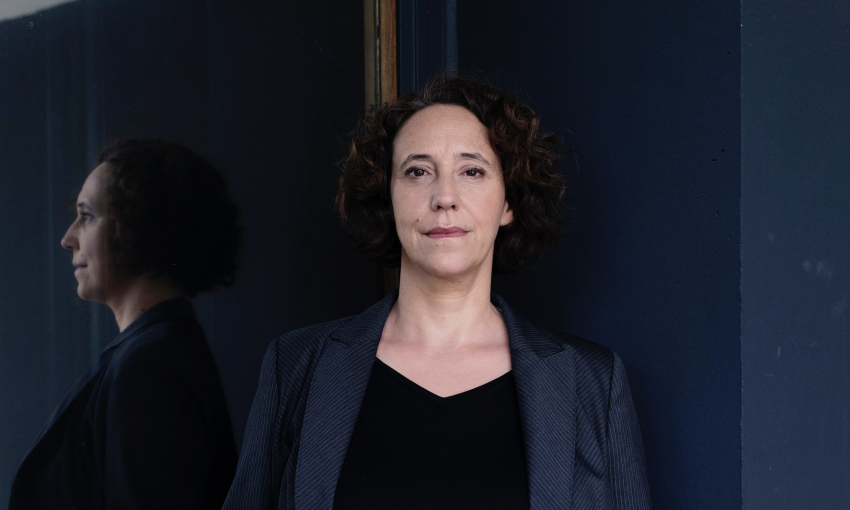