"I live in the Internet! I use Twitter as a kind of notebook, and now I wanted to collect the ideas somewhere where they can't get away again," says poetry slammer and author Selina Seemann about her new book #kleingedrucktes (KJM), which contains Twitter texts from several years. Longing and powerful, funny and provocative texts that deal with the current state of the world out there and the inner parallel world.

Selina Seemann, who has also been a presenter at the NORDEN Festival for years, will present her current book and other slam poetry texts and short stories from her book Ahoi! Gedanken aus dem Nichtschwimmerbecken.

Selina Seemann studied German and English language and literature and has been performing regularly on stages in German-speaking countries as a slam poet, author and presenter since 2016. And she is also one of the regular presenters of the NORDEN Festival.
In 2020, she was runner-up in poetry slam in Schleswig-Holstein, is a multiple winner of the NDR poetry slam in Low German, and is a regular author at Schleswig-Holstein's largest and most successful reading stage, Irgendwas mit Möwen. Seemann lives in Kiel. 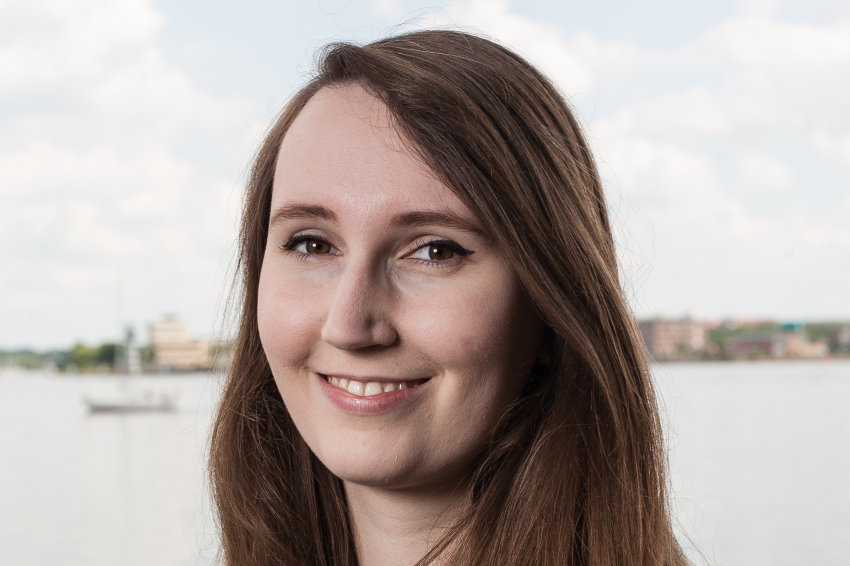