Tim the Lion Tamer is a Swedish singer/songwriter whose indie folk inspired sound draws comparisons to Iron & Wine, Josh Ritter and The Tallest Man On Earth.

Bittersweet and oftentimes painfully introspective, Tim’s songwriting style is the result of his formative years, where he immersed himself in the works of authorslike Charles Bukowski, Albert Camus and Jack Kerouac. Although initially striving to become a novelist himself, Tim had a change of heart when he heard Bob Dylan in his early teens, and subsequently taught himself how to play the guitar. He started performing at local bars. 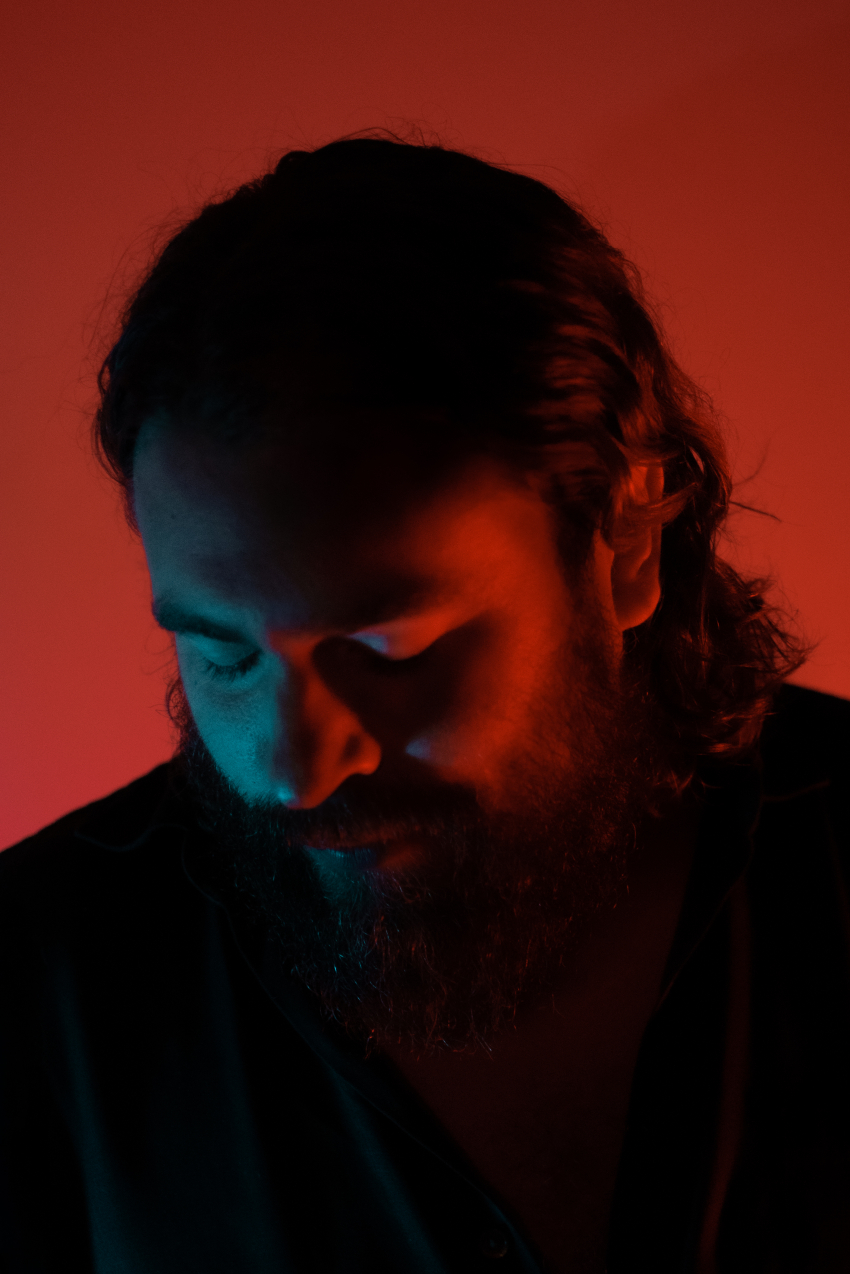