Nora Kardinal's investigation into the case of a missing prostitute leads her to the site where the disfigured body was found and thus into a dirty web of greed and power. At the center of this is the awarding of the "Elbphilharmonie" construction project. Are the bestial murders connected with the parliamentary investigations, before whose committee architect Berend and his opponent Melzer have to answer?
During the investigation, Nora unexpectedly meets her sister Lotta, who seems to be hiding a dark secret from her. This uncertainty complicates the investigation and troubles her. Concerned, she asks herself: Why did the luxury mistress have to die, and what role does Nora's sister play in this game?
Maike Rockel, born in 1963, studied law in Hamburg and worked as a lawyer and in the legal department of the Eppendorf University Hospital until she joined the Hamburg judiciary in 1991. She served for many years as a prosecutor and judge at various Hamburg courts until she became an investigating judge in 2013. She continues to serve as a magistrate to this day. She lives in Hamburg with her husband and two sons. 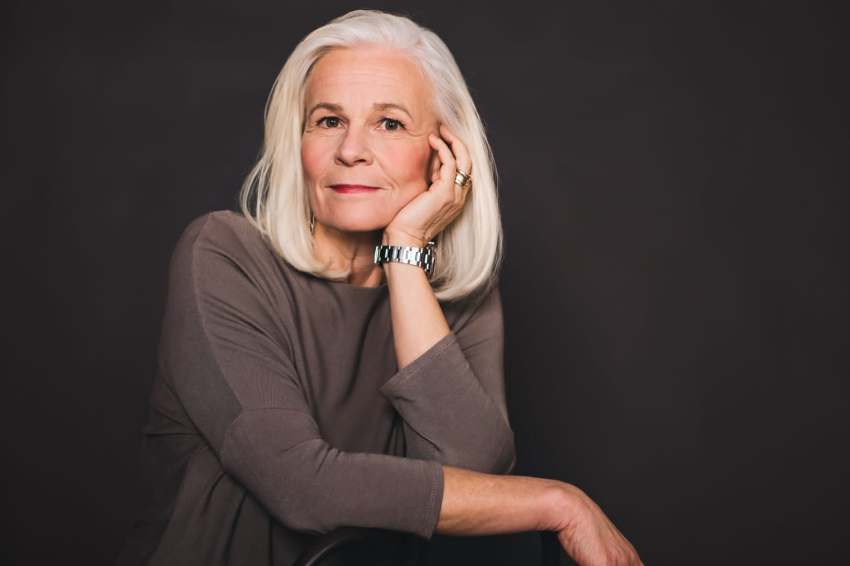