Boris Herrmann - the only German who has so far successfully mastered the famous Vendée Globe sailing regatta and whose solo circumnavigation of the world in 2020 was followed spellbound by an entire republic.

For the first time, he describes the toughest months of his life in an unembellished and unsparing way. Previously unpublished video footage and audio messages from on board give insight into a martial struggle of a man against the sailing competition, the sea and in the end against himself. 80 days non-stop, all alone, without outside help and once around the world. Until a dramatic end that proves: the way is the goal. 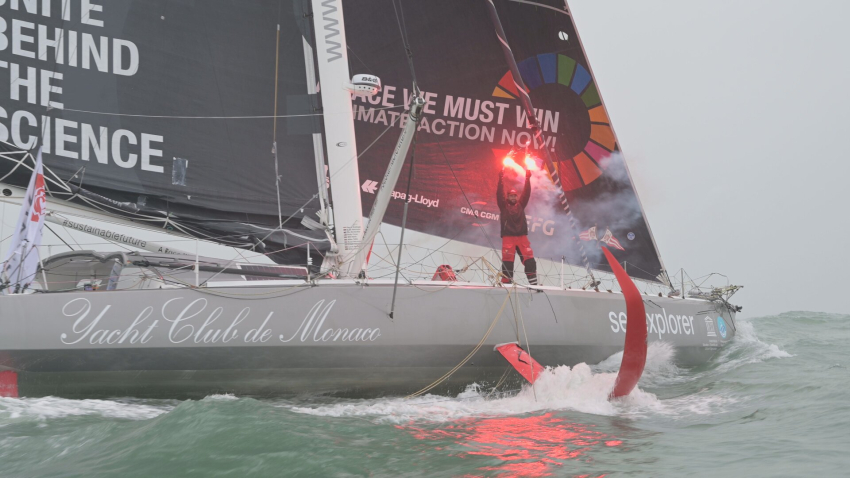