Sisters Frida and Sirid Møl Kristensen started making music together in their childhood home in Odense in 2014. Inspired by Agnes Obel, The Raveonettes or Trentemøller among others, they hit a Nordic nerve with their music. Features include two-part vocals mixed with a minimalist production of loud guitars and electronic soundscapes.

The first big career push for the duo PRISMA came with their second EP Inside Out. From then on, festivals, labels and radio stations started calling. Since then, the duo has been on a roll: the two sisters have played at many festivals in Denmark, and their hit single Seven Greedy Girls was the most played track on radio station P6 Beat in 2021.
Most recently, PRISMA have attracted attention throughout Scandinavia, playing at by:Larm in Oslo, among others. Just recently, they accompanied the legendary Swedish band "The Ark" on their reunion tour. In the UK, their single "Drive" was played on BBC Radio 6 as one of the top songs of the week.

In Denmark, PRISMA made guest appearances at Roskilde Festival, SPOT Festival, Musik i Lejet, Alive and many other festivals. The year concluded with a headline tour in October. In addition, there were nominations for the Gaffa Awards, the music critics award Steppeulven and for the Carl Prisen. 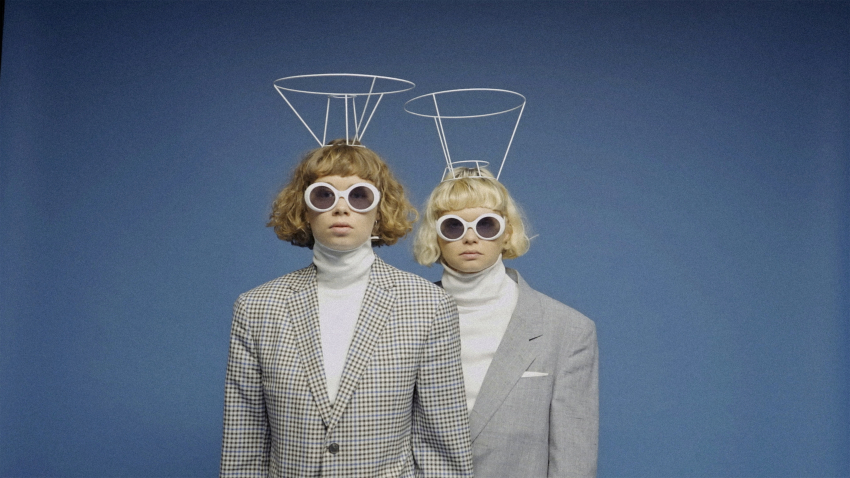