The Broccoli of Singer-Songwriters

Anyone who has witnessed a performance by SVAVAR KNUTUR will remember it for a long time. His performances are an emotional roller coaster ride between being moved to tears and crying with laughter. The Icelandic singer/songwriter and entertainer is a musician with many facets. He manages with ease and sympathy to enchant every audience from the first moment. He presents his songs in a touching way and tells the most absurd stories and jokes in between, spiced with a good portion of black Icelandic humor. He likes to call himself a public health troubadour: "You know, I'm the broccoli of singer-songwriters. Not the sexiest of the vegetables but veeeery good for you!"

SVAVAR KNUTUR tells of the hard but not joyless life of the people of Iceland's rugged Westfjord with "cotton-soft, Nordic rapturous folk music" (Rolling Stone). Brisbane's Rave magazine credited him with a "swoon-inducing voice" and highlighted the "wonderful simplicity and unfiltered emotion in his songs."

2017 saw the release of the album My Goodbye Lovelies. It features Academy Award winner Marketa Irglova of "The Swell Season." With this album he summarizes his favorite encore songs, which are mostly interpretations of well-known, but also lesser-known songs - cheerful, sad, humorous, gloomy, powerful. 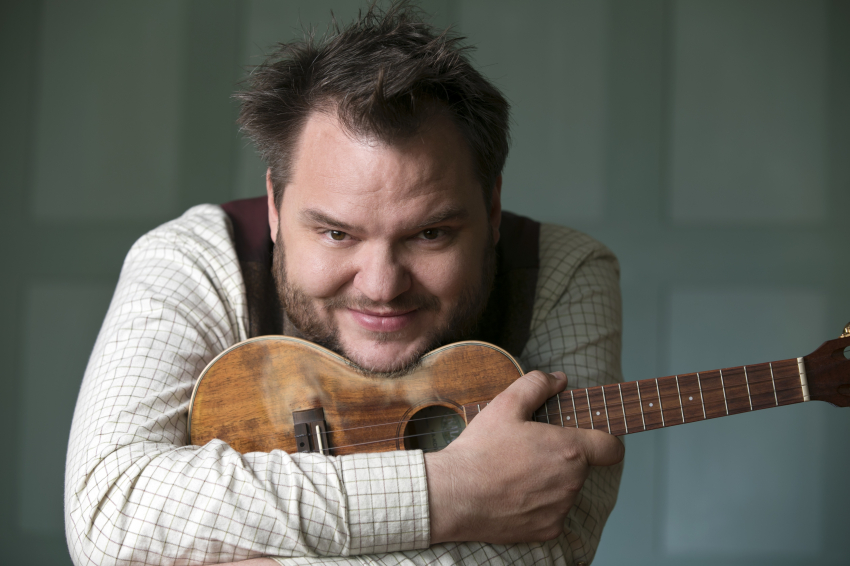