The story of M.BYRD starts somewhere between Amsterdam and Paris. While touring as the bassist of Ilgen-Nur, he showed his own demos to the rest of the band. Their reaction gave him the final push to concentrate on his solo career. After the end of the tour and only one single release, a few months later M.BYRD has more than 2 million Spotify streams under his belt. He quickly carved his own path with his infectious indie neo-psych-folk sound.

In August 2021, he released his first EP titled Orion. He was featured in international magazines. Besides support shows for Roosevelt & Leoniden, he played at Reeperbahn Festival, Immergut Festival and Rolling Stone Weekender.

M.BYRD's timeless songs shine with a sense of strength and self-image rarely found at the beginning of a young musician's career - transporting the listener to the American West Coast, exuding a sense of melancholic future and euphoric youth. "I spent many years soaking up personal and musical experiences, and I learned a lot in different studios and on tours. I realized that my experiences can inspire others, and I hope that will continue in the future with the new songs." 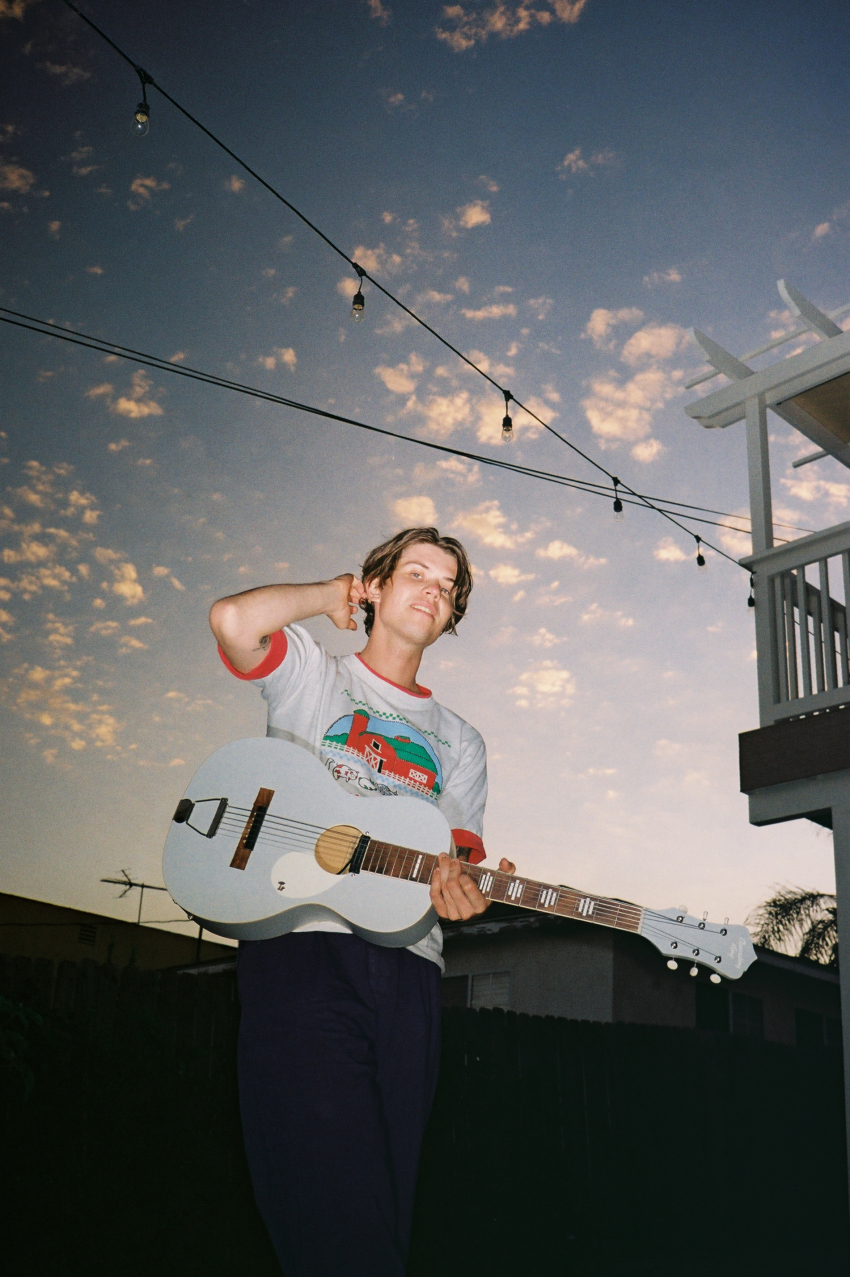