Janine Adomeit was born in Cologne in 1983 and lives in Flensburg. She has been publishing short prose in magazines and anthologies since 2008 and has received scholarships and awards such as the Leonhard and Ida Wolf Memorial Prize for Literature in 2009. Her first novel, Vom Versuch, einen silbernen Aal zu fangen, was published by dtv in 2021 and was awarded the "Debut of the Year" prize by the Literaturwerk Rheinland-Pfalz/Saar the following year.

In Vom Versuch, einen silbernen Aal zu fangen, an accidentally discovered healing spring awakens the run-down small town of Villrath from its slumber. The precious water promises the inhabitants - including pub landlady Vera, her son Johannes and widower and cat collector Kamps - a second chance to realize their dreams. It soon turns out, however, that many a dream is little more than an unpaid bill with oneself. 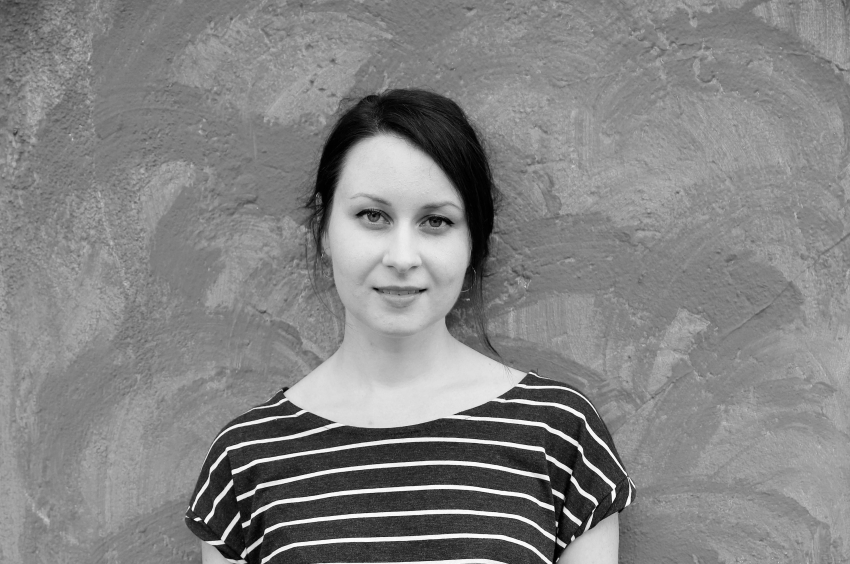