Energetic and funky neo soul that gets the body moving

This passion has defined her journey ever since. Her musical journey has taken her from classic via jazz to pop, funk, and soul, from L.A. to New York and via London to Hamburg. She has received numerous awards (Soloist of the Year Award, International Association of Jazz Educators), has sung in various bands, and during her time in New York, she was a busy session and studio musician. Franny has collaborated with Grammy-winner Gardner Cole, worked as session and background singer for renowned musicians, and participated in numerous recordings and performances. She has released her own music, collaborated with various co-writers, and composed music for other artists with seemingly inexhaustible creativity. At her live shows, she captivates audiences with her positive energy and plenty of charisma and bestows them with lasting and memorable moments. In November of 2014, she was joined by four musicians and they started the Torny Hornados, a Hamburg-based band whose blend of energetic and funky neo soul gets the body moving. 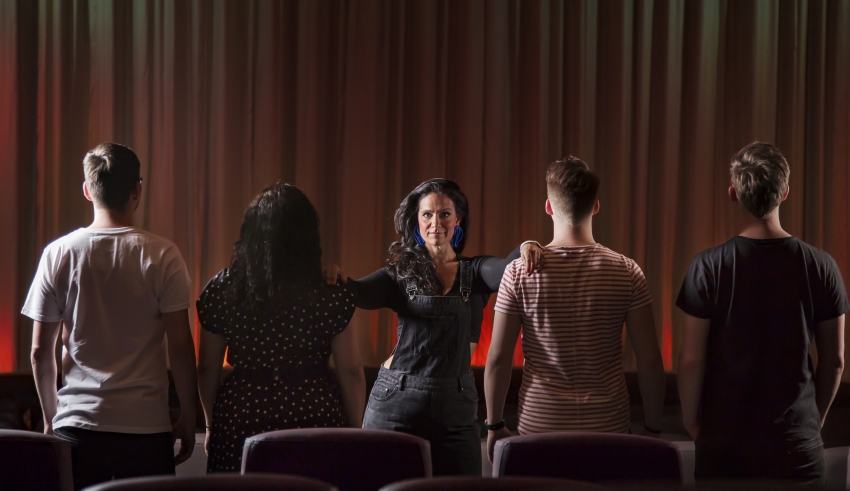