Since 2007, International Wildlife Film Festival GREEN SCREEN has been honoring the best nature and environmental documentaries from across the globe. This year, 240 feature-length films and about 100 short films have been submitted to the competition and the best entries will be honored during a ceremony on a festival Friday. For the twelfth time, the world’s best nature documentarians will congregate at Baltic sea resort Eckernförde. Locals as well as visitors will be swept away by the festival atmosphere and the presented nature film productions. The films will be screened on six different sites that can be comfortably reached on foot as the city center, the harbor, and the beach are only a stone’s throw apart. GREEN SCREEN 12th International Wildlife Film Festival Eckernförde will take place from September 12th to 16th, 2018. 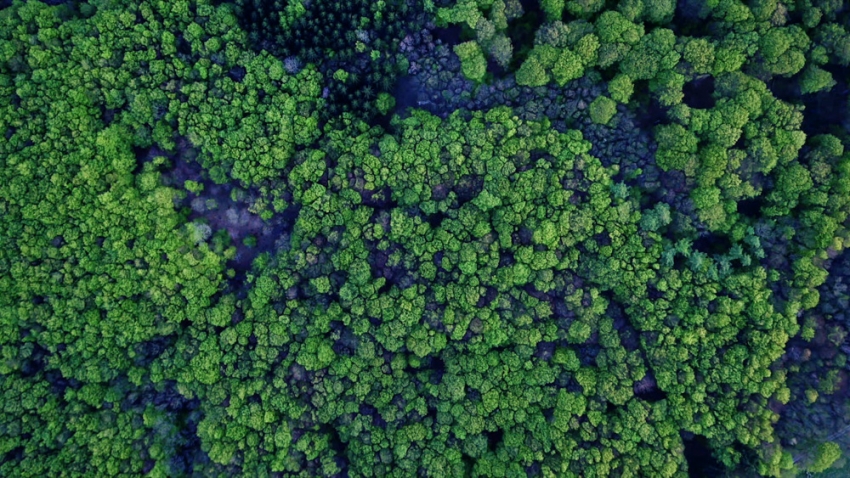